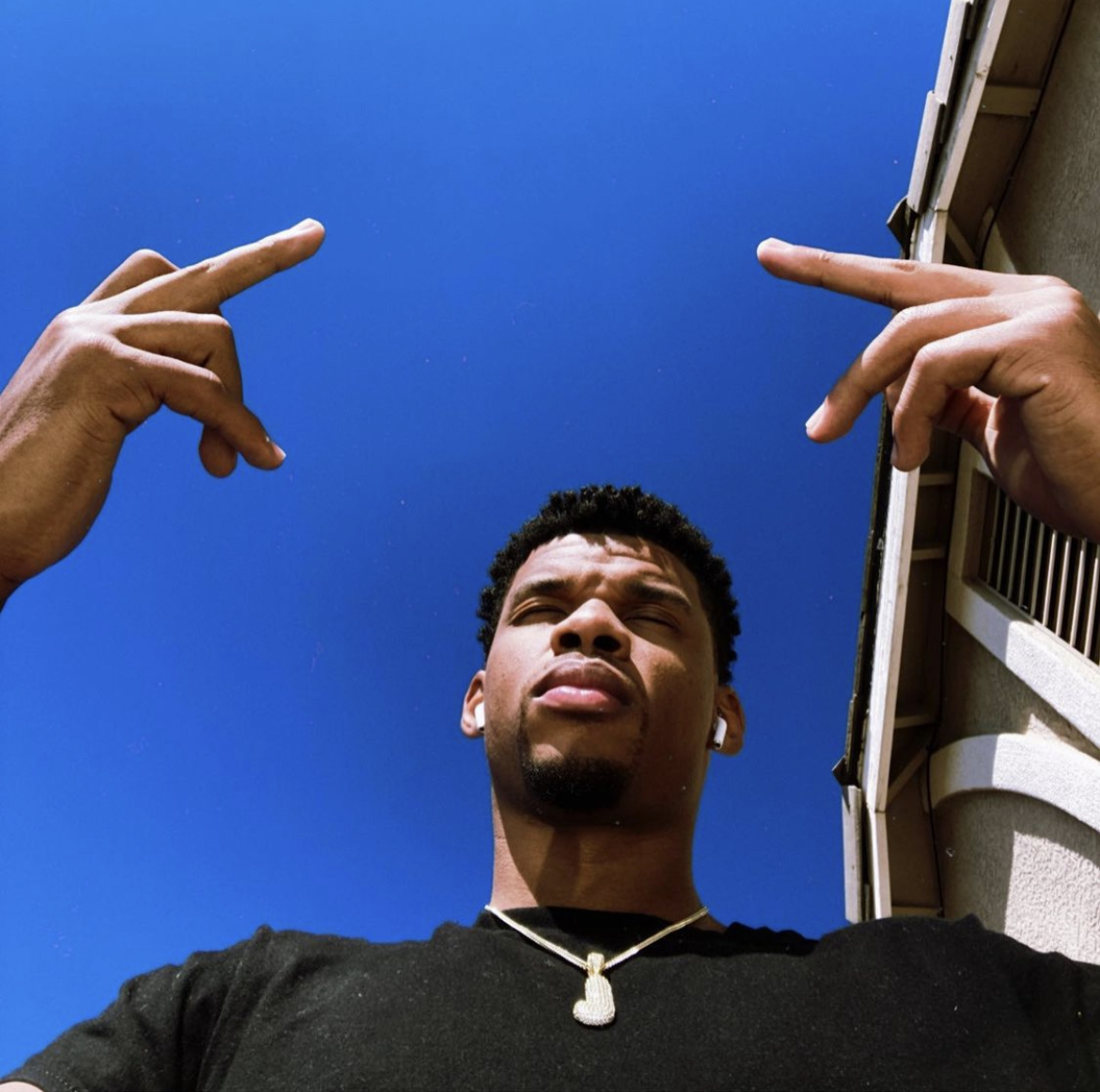 James Hamilton, also known as Jamesdatwayyy, is an upcoming artist from Oregon. Music caught Jamesdatwayyy’s eye in early 2016. “I first started music in 2016, during that time I was just messing wit beats and making tracks,” says Jamesdatwayyy.

However, music became a serious part of his life in 2018. ” I really started to take music seriously in 2018. That’s when I had my first big hit, which was do it like Nike freestyle.” Jamesdatwayyy creates his music off of how he feels & his emotions. ” I can’t really describe the music I make, it’s sum shii where is like different moods I’m feeling like for example. If mad or sad or even happy I just base it off my moods.” Jamesdatwayyy plans to branch off into new genres & become versatile.

You can check out Jamesdatwayyy’s new single “3up” on all streaming platforms. “Well my newest release that I dropped was 3up! Wit dat project I dropped its its sum lit mix wit rage / moshpit type stuff but me being wit puristlabel it’s gon open a lot of doors for me and da lable this year is my year. ” Jamesdatwayyy is signed to Purist Label & has a bright future!