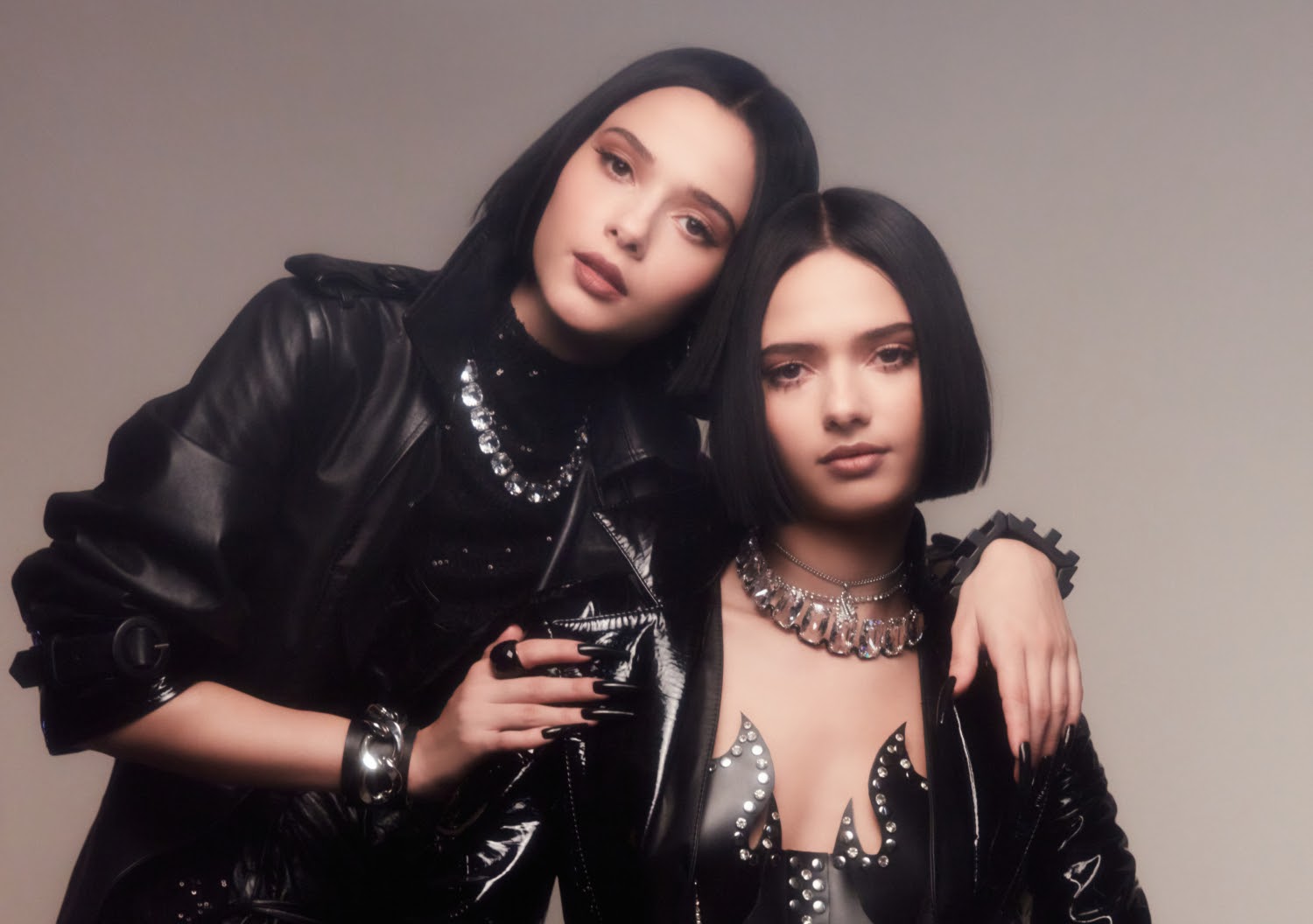 Bloom Twins are featured on Purple Disco Machine’s track ‘Opposite Of Crazy’ from his latest album Exotica, released on 15 October via Sweat It Out. The twins have worked with several major names in the industry including Diplo, Zhu, Elderbrook, Ben Bohmer, Laura Pergolizzi, Duran Duran, Seal, Nile Rodgers and Lenny Kravitz, to name a few. Their most recent release was alongside celebrated electronic producer Jan Blomqvist, the single ‘High On Beat’ which was remixed by platinum-certified duo SOFI TUKKER.

Purple Disco Machine boasts over 1 billion streams across his catalogue to date, over 10 million monthly listeners on Spotify, and continues to live up to the hype of #2 Beatport Artist of All Time. He has also remixed notable artists such as Dua Lipa, Mark Ronson, Foals, Calvin Harris, Fatboy Slim, Sir Elton John, Royal Blood, Lady Gaga & Ariana Grande, Duke Dumont, and Diplo & SIDEPIECE.

The twins cite Thom Yorke as an influence and are inspired by the poignant honesty of Amy Winehouse, but are largely driven by live performance – both their own and other artist’s, which they say makes them feel alive. ‘Opposite of Crazy’ is coloured with their unique blend of alt dark synth-pop, with quirky and boisterous squalls of guitar throughout, bringing to mind the sound of the Scissor Sisters.

Born in Ukraine, just outside of Kyiv, and based in London, the Bloom Twins (aka Anna and Sonya Kuprienko) are well-known in the industry. Their collaboration with Grammy Award-winning icon Benny Benassi ‘DayDream’ was released earlier this year on Ultra Records. Their track ‘Love Me Right Now’ premiered on Hunger TV and was selected by jewellery giant Pandora for their global online campaign, which the twins also starred in. Bloom Twins also appeared in a special performance on TED Talks.

Speaking of the track Bloom Twins say: “Opposite of crazy was a crazy experience from the very start.  During the pandemic we got in touch with Elderbrook whom we admired for a very long time. We ended up writing a little demo and shared it with Purple Disco Machine who not only completed the work but elevated it with the power of all that we love about the 80s. Pump it up in your car to work, in your earphones on the train or even on your boombox and everything will seem less crazy or just the right crazy.”

Opposite Of CrazyPurple Disco Machine

In the UNCUT WITH LUCIA Series, Blackbird News Presents an Interview with Bestselling…

Interview with Filmmaker and Photographer – IrrA