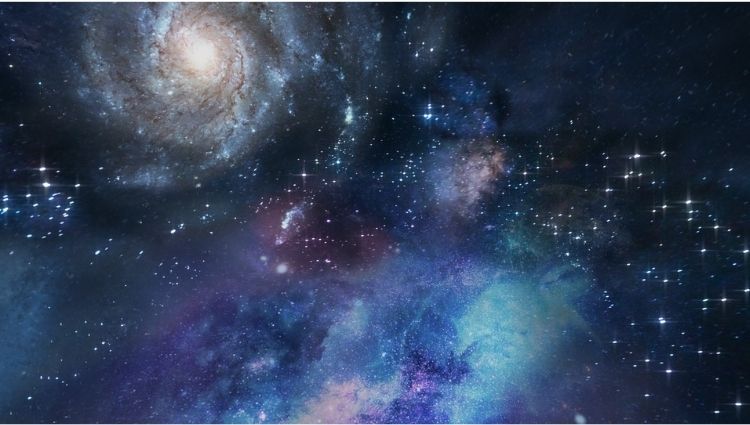 Experts at Queen’s University Belfast are calling for scientific, engineering, industrial and political communities to join forces and take quantum experiments to space.

Scientists in the areas of quantum physics and space currently work separately. However, experts now believe that by joining forces they could make many more discoveries.

Professor Mauro Paternostro, Head of the School of Mathematics and Physics at Queen’s, Research Fellow Dr Matteo Carlesso and Visiting Research Scholar DrvAlessio Belenchia from Universität Tubingen, have published an article in Nature outlining their vision, which they say could revolutionize science as we currently know it.

Professor Paternostro comments: “Scientific legacy of the 20th century is two-fold – on one hand there is quantum mechanics, which has helped us to explain the fundamental principles of the microscopic world. On the other hand, we have the space programme, which has made space exploration a reality.

“If scientists in these two areas were to join together we could deliver truly unforeseen possibilities.”

At present, quantum experiments are mainly performed in labs and it can be difficult to create the correct conditions to test the fundamental principles of nature.

Dr Carlesso explains: “Meeting the right experimental conditions such as low pressure and temperature, or isolation from external noise, all the way down to be able to test the very fundamental principles underpinning nature – the holy grail of every quantum physicist – is very demanding.

“Carrying out the experiments in space would offer an efficient and exciting way forward. On-board a satellite – free-fall, high vacuum, and no ground-related vibrations – would make quantum experiments more robust. This would allow for the test of those tiny, elusive effects that are so difficult to unveil on ground.”

While the plan to take the experiments to space could transform science, it would also be costly. Therefore, Professor Paternostro and his colleagues are calling on the efforts of the entire science community to turn the dream into a reality.

Professor Paternostro says: “Dr Carlesso and I have been working with Dr Belenchia in Tubingen, and colleagues from the University of Southampton, Universita’ degli Studi di Trieste and Universitat Autonoma de Barcelona, to set out the pathway for achieving the goal.

“We have identified the challenges ahead and are now making the case for an international effort. This would mean that scientists, quantum industry, and policymakers would work together towards the exploration of a new space frontier. This time, a quantum one!”

The next step will be to initiate a trans-national dialogue among quantum and space stakeholders to map out a plan for the work.