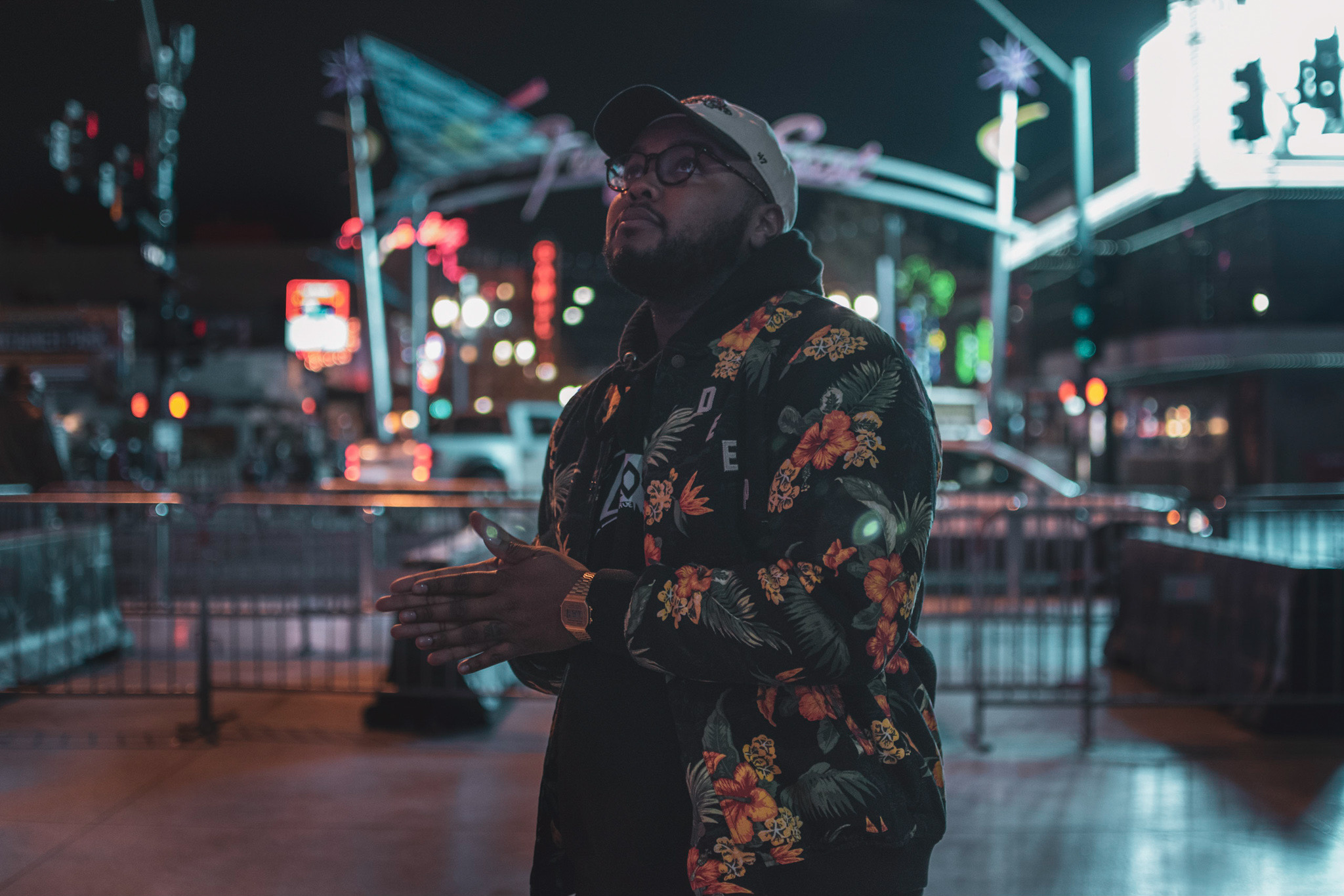 I’ve always loved the feeling of becoming a true fan of an artist you’ve just started listening to. This feeling comes at different points, whether it be after the first song you hear from a new artist or the tenth! I was fortunate enough to recently come across an artist by the name of “QUIXKmadeit.”

Originally from North Carolina, this up-and-coming producer is an artist that differs from everything I’ve known about new artists over my previous years of experience. He makes a variety of music from Hip Hop, to R&B, to Pop. Currently a Las Vegas native, he recently moved to Nevada to pursue his passion in music. He’s always had a love for music his first preference being to make Hip Hop tracks. With producing recent tracks such as “Hold On”, “Know Better”, and “Roll Bounce”, Quixk’s talent is only beginning to shine through.

He also just released a LoFi album titled “The LoFi Tape” which is currently on all streaming platforms. With joint albums slotted for release in a “few months” Quixk plans on his music taking the world by storm.

All in all, Quixk is an artist whose name might not be fully recognized now, but trust me, it will be in the future. If you don’t believe me, just take a look at some of Quixk’s most popular tracks. I’m extremely excited to see where Quixk goes from here, and honestly, I believe you should be too!