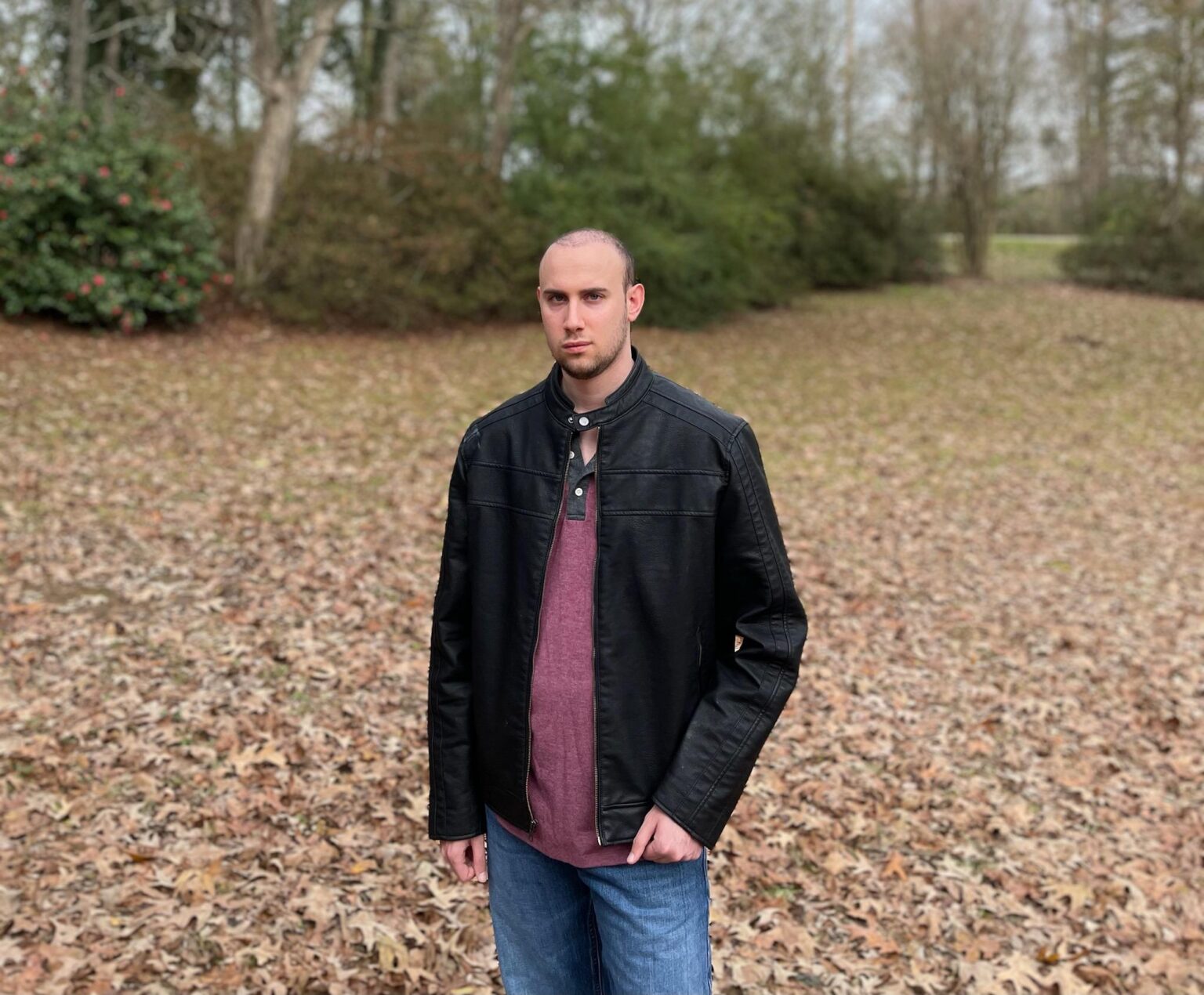 A Mostly Peaceful Book is designed to debunk certain messages and ways of thinking that the hard left organizations and politicians have been pushing in the United States. The title of the book itself is inspired by left wing figures in the media, who called nationwide rioting and looting, “mostly peaceful protests”. A Mostly Peaceful Book examines several different aspects of the hard left and its actions in 2020. These different aspects include fallacies in left wing thinking, ramifications of terrible policies by woke politicians, misconceptions that BLM tries to push, and a sharp criticism of White Fragility.

While A Mostly Peaceful Book shows the ugly face of leftism. It is not a book written by a conservative for conservatives. It is written by an American for Americans. It is meant for liberals, conservatives, and anyone who has any belief in the American Dream. It is a plea for anyone who anyone who opposes mob tyranny and true bigotry to speak against the people that wish to tear America apart.

Hi Michael! What was your main drive to write this book?
My main drive was to try and add a counterbalance to the leftist culture that was sweeping the culture in 2020. There were so many lies that the radical left was using to get people to support them. I have always believed that if you need to lie to sell your ideology, maybe your what you are selling sucks.

What do you hope readers will learn by reading this book?
I just want to break some of the mainstream illusions that the left has control of. For example, I have not seen any evidence that suggests any sort of systemic genocide against minorities by the police. There are other talking points that I try to disprove.

Did you do much research when planning this book?
Yes. I have over 100 references in this book. Among these references are several books, crime statistics, studies, and other reports.

Did you have any main people who helped you in the process of this book or influenced you to write it?
I did not have any help writing the book. However, Ben Shapiro was definitely an inspiration. I listen to his podcast every day, and I have seen him stand against the radical left for years. I finally decided to follow his example and make a stand of my own.

How long did this book take you to write from initial thought to hitting publish?
It took me about five months for it to be submitted to my publisher for editing.

Do you have plans to write more about this topic or new topics?
I am not sure. I have had an idea to write satirical articles mocking woke journalism. I kind of did something like that in the book. I (jokingly) made the case that the first three Jurassic Park movies where dog whistles that expressed female superiority and supported violence against men. Every now and then I will get an idea for a satirical paper.

Michael Edward Mebruer  was born in 1994 in Baton Rouge, Louisiana. His family moved around a lot when he was a child. He spent most of his childhood in rural parts of Kansas and Louisiana. As an adult, he worked full time as a medical lab technician while being a full-time college student. He graduated from LSU in 2019 with a degree in Economics.