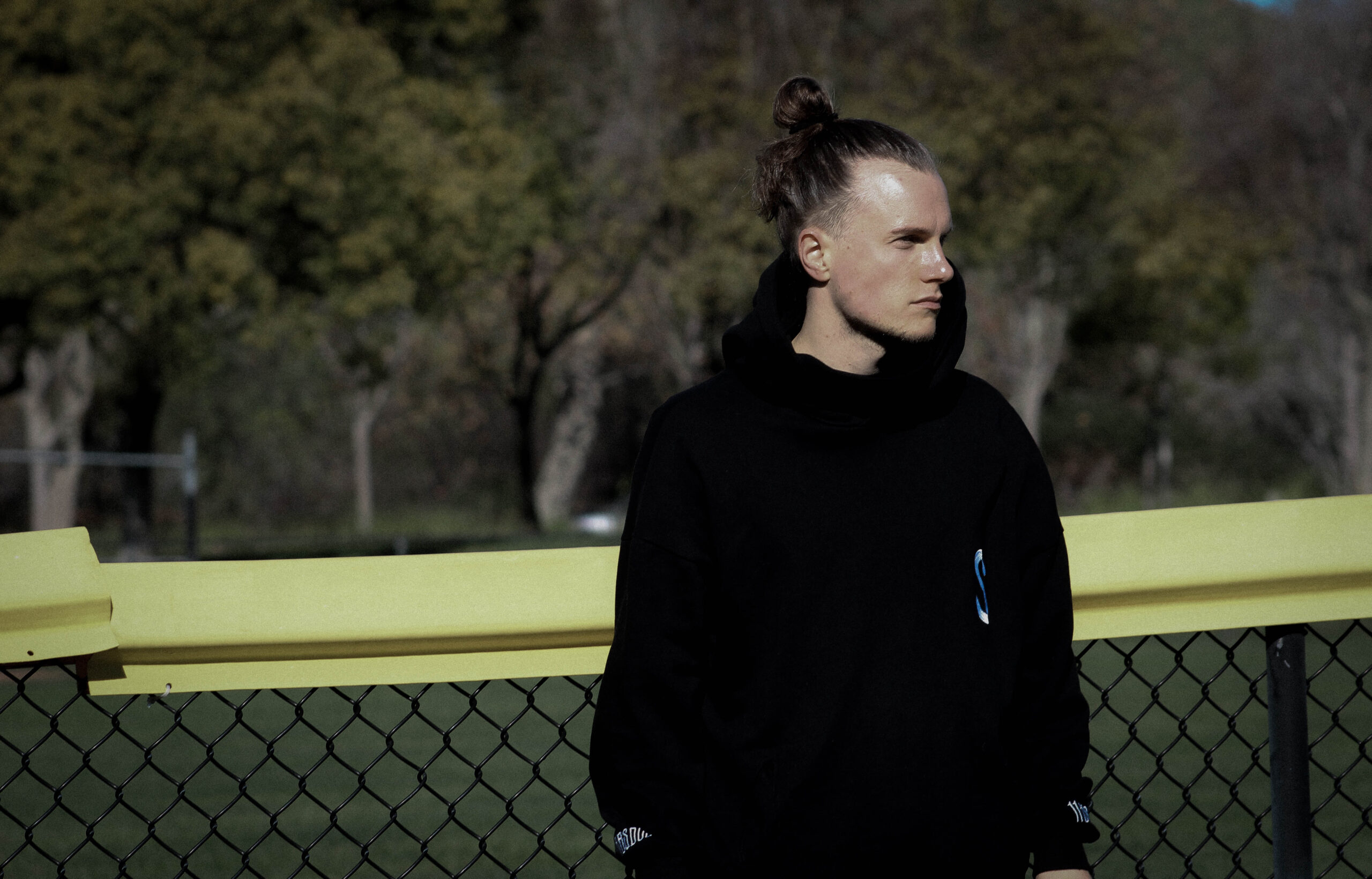 After a long silence, Hip-Hop artist MusicSnake shared the news about his upcoming album “BY”. The rapper mentioned that the songs on this album will allow listeners to see his true personality. “The LP “BY” shows my true face. In this release I share with listeners my inner world, I show who I am.” – Fred King said.

The album topics vary from the pandemic and immigrant issues to the crypto market and blockchain community. One of the songs Fred dedicated to his daughter Emily. “2021 was very special for me, I became a dad. This is the most exciting event in my life and is what inspired me to record this album” – MusicSnake said.

The title “BY” comes from the domain name for Belarus, the country Fred King was born. The musician mentioned that for the new release he is working with an international team of multi-platinum producers who also work with Future, Gucci Mane, Kevin Gates, A$AP Rocky, Kelly Clarkson, Lil Huddy, Cousin Stizz, Alyona Alyona and others.

The LP will be released in March of 2022. “We are mixing the last two songs and finishing the discussions with partners and potential distributors. I’m also working on multiple music videos. It took me a year to come up with the idea and record it. My family, the team and my friends were really supportive which helped me work through the most challenging parts during the process. But the best thing was my nine-month-old daughter’s reaction. She was dancing, smiling and babbling along. And this is the most valuable feedback. I’m very very excited!” – Fred King said.

In 2021 MusicSnake’s singles “Icy Flight” “Fight” and “Tiktoknic” blew up on TikTok and YouTube Shorts, collecting more than 10 million streams within just a few weeks. And it seems Fred Fedor King has no doubts that the upcoming LP will have even more success.

Reasons To Get Into Teaching