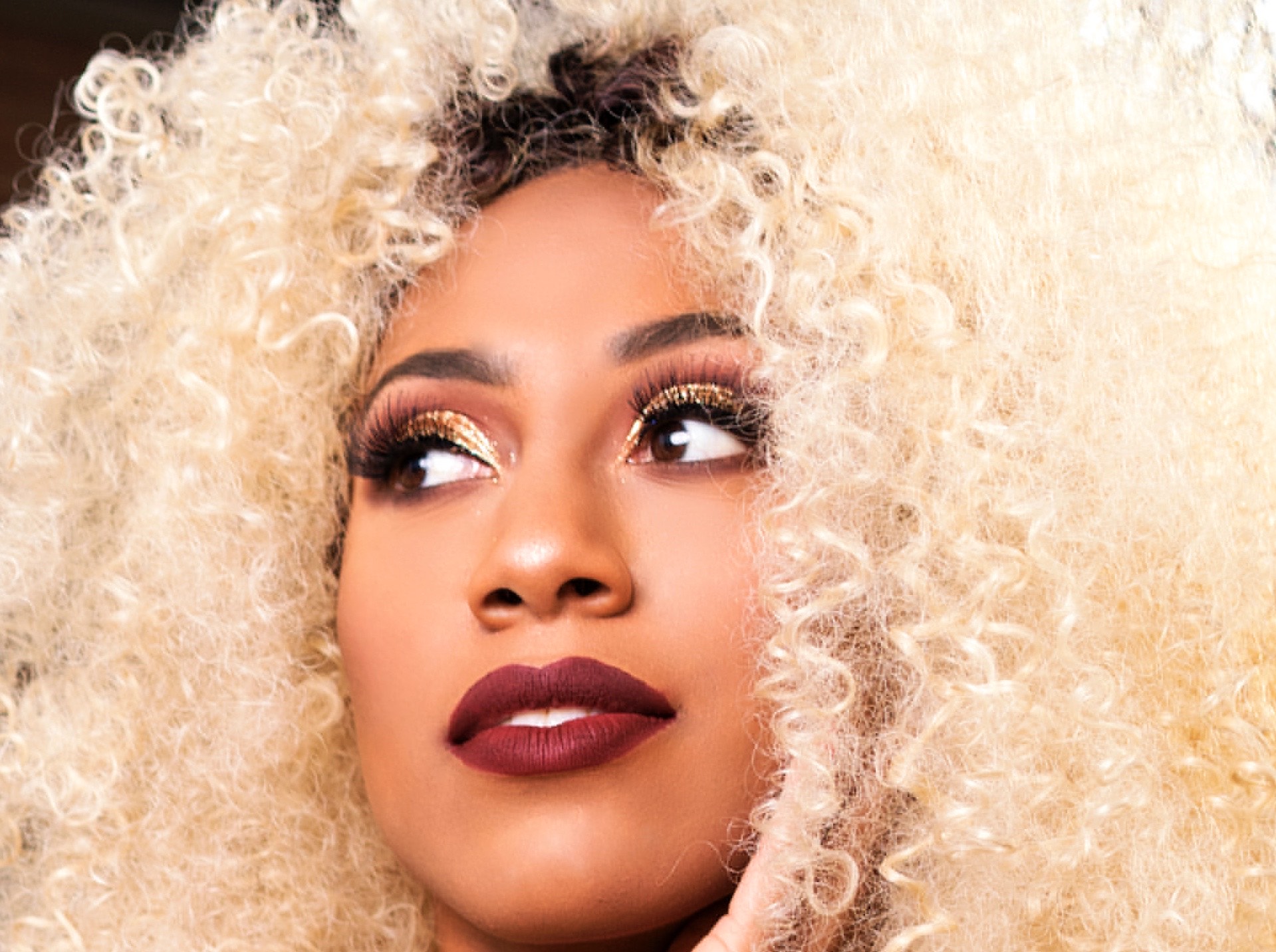 Ravoshia’s highly anticipated single Mastermind was set to make its debut sometime this fall of 2020, but according to many sources and the recording artist herself it appears that the release will make its way to the surface early in 2021 instead.

However, it has been recently highlighted that the released single Got That Fire which is now available on all platforms has surpassed 2 million streams on Soundcloud. Likewise, Fashion Killa, the singer’s most known hit record, is elevating into a driving force in demand all across the world.

Talk about double the trouble but in the best way, over the past months Ravoshia made many creative debuts like her signature Mannequin Performance Style 101, and short story Mysteriously Her Flames Burn.

With all the powerful and innovative stuff she’s presenting along with her magical voice and dance moves one can only sense that she will possibly go down in the books for legends in the music and entertainment realm by the time she is finished. As far as the Mastermind release, we all will have to sit back and see what happens.