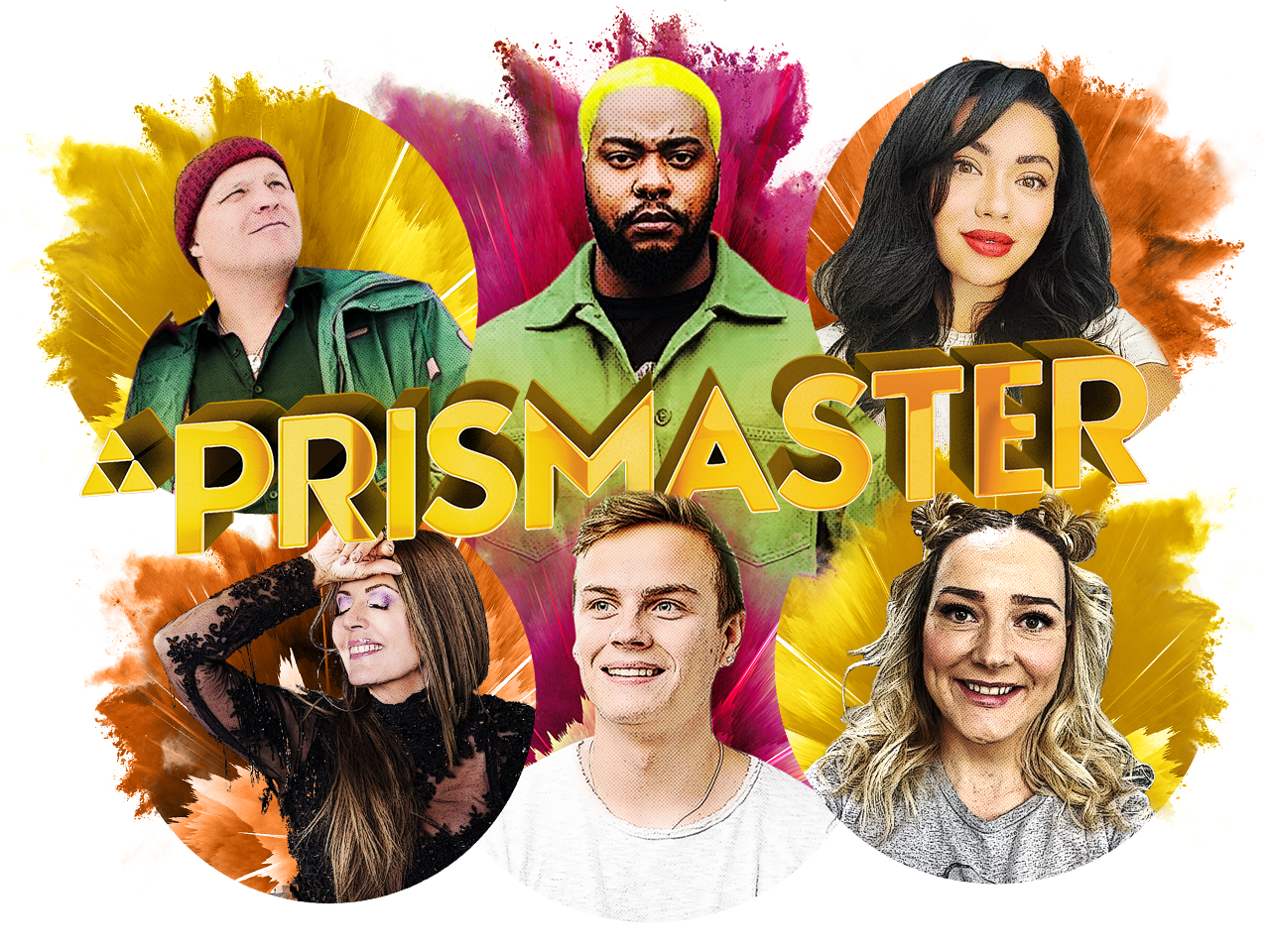 This summer, a new reality format was introduced in Finland – for the first time ever a reality show was both produced and distributed by the contestants themselves and was streamed only on social media. Prisma, the biggest hypermarket chain in Finland, wanted to find its first ever “Prismaster” in a competitive show where six celebrities competed in Prisma’s in three cities across the country.

Prismaster combined elements from both traditional reality shows and social media entertainment. It tapped on the trend of the rising popularity of reality shows, but enabled Finns to follow and partake the show in real time on social media by making the celebrities producers and distributors. The contestants had to perform a variety of different tasks that took place in Prisma hypermarkets around Finland. The tasks ranged from pimping shopping carts to coming up with new sports.

“Reality shows have established themselves among the most watched content on television, and that’s why it was time to shake up the habits. During the challenge, Prisma’s own social media content was seen over 1.8 million times and the episodes on Prisma’s channels gathered over 212 000 views. The influencer’s content again gathered in total over 2 million views. This allowed us to challenge the traditional reality format. Our goal was to offer lighthearted entertainment in an easily approachable way, which we indeed did, says Minni Jaakola, VP, marketing at Prisma.

The competitors consisted of six celebrities, and their success was measured not only by solving Prismaster tasks, but especially by what they, as performers and content creators do best. Namely, each competitor’s performance was tracked on their own social media channels, where they live streamed and uploaded their own Prismaster episodes. The celebrities competed in teams of two, and in the end the contestants competed in an individual challenge, which determined who would be crowned to be Finland’s first Prismaster. After the intense final, the vlogger and influencer Mikael Sundberg won the competition and became the first ever Prismaster.

Prismaster was a unique and creative way to showcase Prisma’s broad assortment and to promote Prisma’s promise “Kaikkea on” (“We have everything”).

“Completing the diverse tasks truly put our assortment into test, but as we knew, something for every situation could be found in Prisma“, says Minni Jaakola, VP, marketing at Prisma.

Prismaster ran 30.6.-2.7. on the contestants and Prisma’s own social media channels. Prismaster consisted of both live streams and edited, 5-10 minute long compilations.