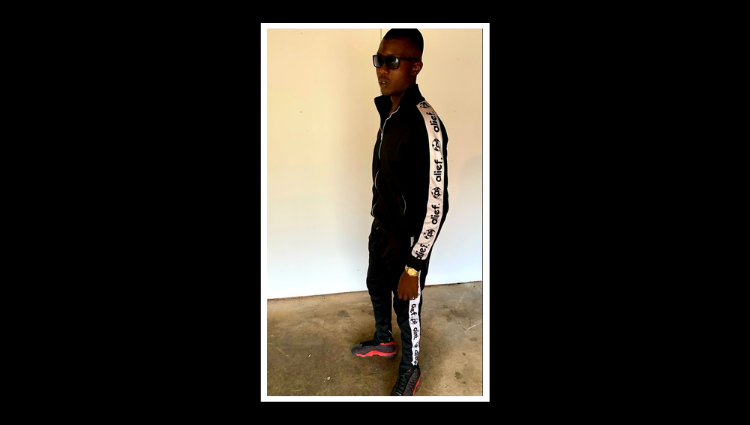 Realmannyg New Star In The Making

Emmanuel Olowe also known as Realmannyg is a Nigerian-American filmmaker and now music producer. Realmannyg is projected to have an extremely productive and successful year of him. Realmannyg recently just released an electrify EDM single Universe 4 that is starting to generate buzz in the EDM community , this diligent worker has achieved a lot since he first started in the industry in 2012. Realmannyg has a lot of work ahead of him, with much more films, a book on the way, and another music project soon to be released Realmannyg keeps is audience wanting more.

A background check on this talented producer

Realmannyg was born and raised in Houston, Texas, and has always had a passion for television and movies. In 2012, he secured a role as a production assistant for the short documentary Bury The Sky, which gave him his first breakthrough in the industry. The chance provided Emmanuel with the motivation he wanted to start working in the movie industry full-time.

In 2017, he became associate director again for the British film Despair after working on various projects in film making. Emmanuel has consistently served as an assistant and executive producer on a variety of films since then, including:

Realmannyg stated in a recent interview that he has always been interested in music production and is expected to release a new EP soon. Universe 4 is the title of the song he just recently launched, and you can listen on YouTube or Spotify. Universe 4 is a completely new track with a unique sound vibe.

Find out more about Realmannyg on www.emmanuelolowe.com, Instagram @realmannyg and do not miss out on his music, which is currently available on Spotify, Apple Music, and some of the very best digital streaming platforms out there.