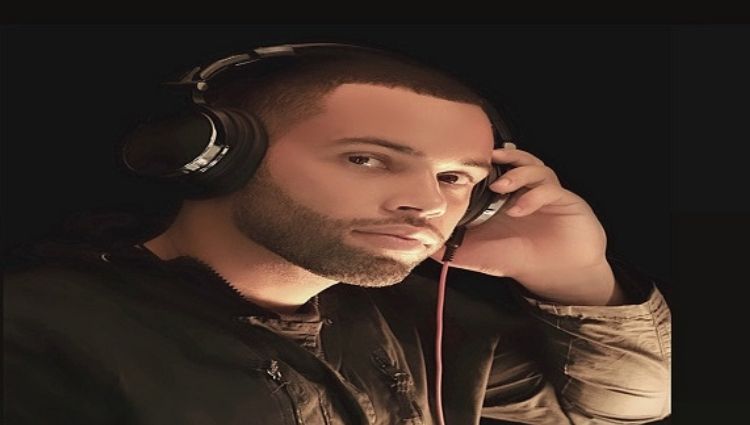 Dj / Producer Reex just released his brand new track You Yeah, and managed to get into the top 10 dance/pop 100 Beatport new release and reach 7th place in the ranking, it’s a first for our young DJ / French producer.

“You Yeah” is a magical track mixing Funk, Pop and RnB this music makes you want to dance in a club or on the beach, it’s a nice creation that we made by Reex at the same time we could only have that of him who evolves in pop style for over 2 years.

Reex also announced the release of 2 new tracks on August 23, 2021 in the Slap house style, a very fashionable style at the moment

I was able to have a first listen and it is really huge what he did.

We advise you to listen to You Yeah by Reex on Beatport: www.beatport.com/release/you-yeah/ and support the producer in these professional musical creations.

Ajminur Oarish, the Popular Musical Artist and Successful Entrepreneur is Tasting Great Success at his Career