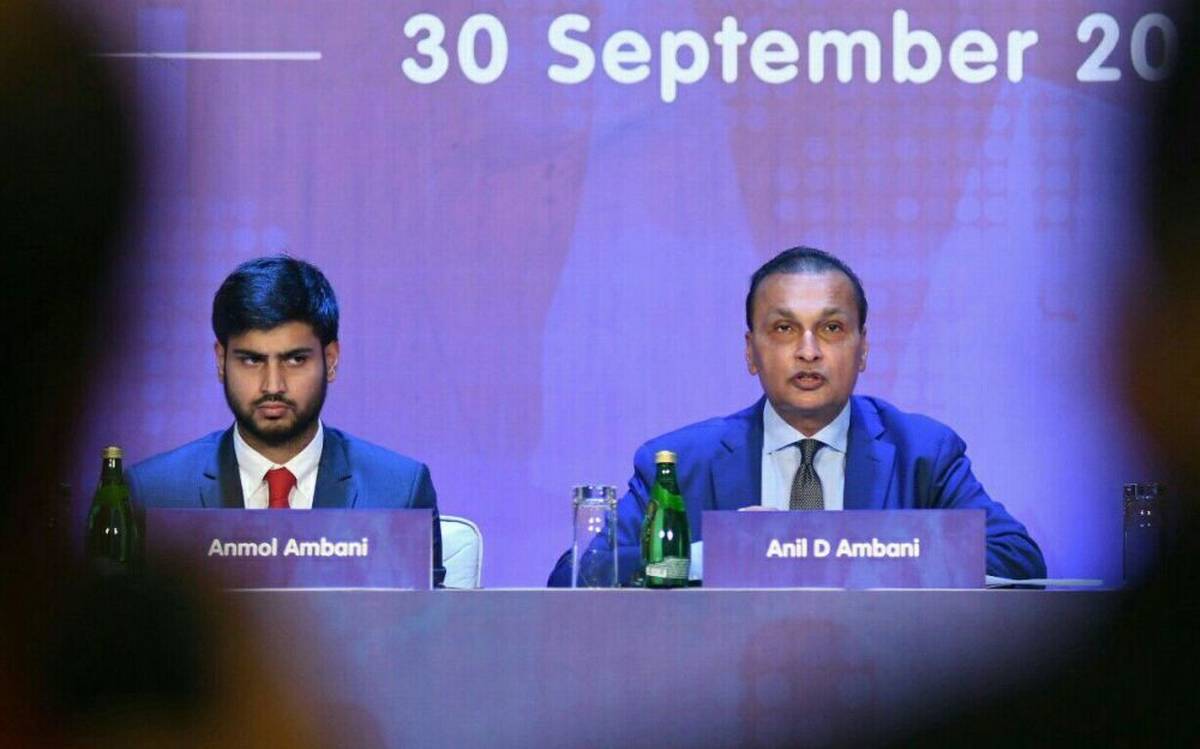 According to reports, Reliance Anil Dhirubhai Ambani Group (ADAG) Chairman Anil Ambani on Monday said that Reliance capital will no longer be in any lending business because his NBFC has suffered collateral damage due to a combination of factors including reckless selling and rumour-mongering over the past six months

Ambani in a statement said, “As a part of transformation process, Reliance Capital has decided it will not be in any of the lending businesses.”

Ambani further said that both the company’s lending businesses – “Reliance Commercial Finance and Reliance Home Finance respectively have an asset base of over Rs 25,000 crore, and are working closely with all our lenders and other stakeholders to finalize the resolution plans which are expected to be completed in the next few months by December 2019.”

Further he said that Reliance Capital will only act as a financial shareholder in both these companies to reconverge shareholder value under a new management and shareholding structure and effectively reduce the debt of Group by Rs 25,000 crore.

Retail shareholders of the company however, have increased by 10 lakhs, on which Ambani said that it is “unfortunate that true value of the business is not recognized amidst all the noises.”

According to him, his group had repaid over Rs 35,000 crore in debt over the last 15 months. It is close to repaying another Rs 15,000 crore by March 2020, despite nil funding from any bank, NBFC or financial institution.

Reliance ADAG Group has over Rs 60,000 crore receivables that are stuck in regulatory and arbitration proceedings.

According to reports, Reliance Capital had made interest and principal repayment of Rs 72.65 crore so far.

How to get the best knock-down rebuild package