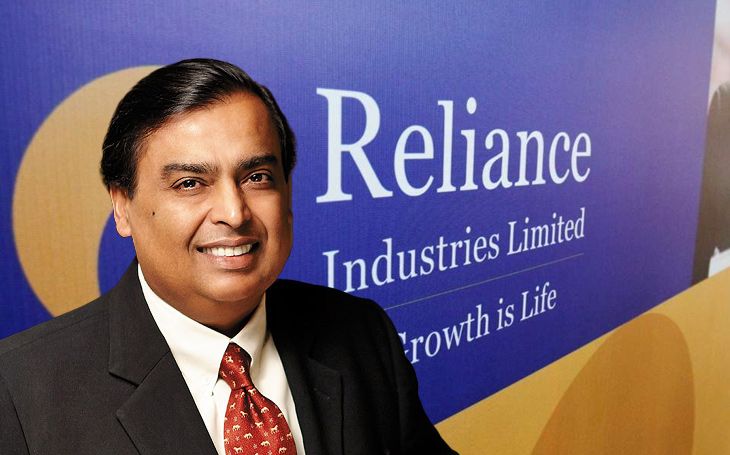 Mukesh Ambani, who according to Forbes is the world’s 13th richest man, is planning to buy fashion and child-focused retailers abroad and partner with global sports & beauty brands. As part of its expansion into consumer markets, he is also scaling up his grocery and wholesale businesses.

Reliance Industries NSE 1.99 % Ltd is Under Asia’s richest man, Mukesh Ambani. Reliance Industries is turning from an oil-led conglomerate into a more consumer-facing company, indulged into selling everything from handbags to broadband in order to tap into Indians’ rising disposable incomes.

Also, in May it bought Hamleys – the world’s oldest toy retailer, for $88.5 million. But the brand doesn’t seem to stops there.

CEO of Reliance Brands, in a statement said, “The Hamleys acquisition … has already whetted our appetite.” Also he said, “Internationally, much of brick and mortar retail is in a lot of pain. No wonder – what may have once been available for 100 is now available for 50.”

However, nothing in detail was disclosed. According to Mehta, Reliance had no timeline and often took years to strike deals. He stated, “You can’t hurry love.”

Reliance is allegedly already India’s biggest brick-and-mortar retailer when it comes to revenue generation and the number of stores. Reliance Brands’ products are already available at 788 locations spread across exclusive brand outlets, shopping malls and airports.

According to reports, the brand is planning to open around 120 stores in India in the fiscal year to March 2020. Also, the company is seeking to partner with brands in two segments: beauty and athletic lifestyle wear. These are the segments where it so far does not have a presence.