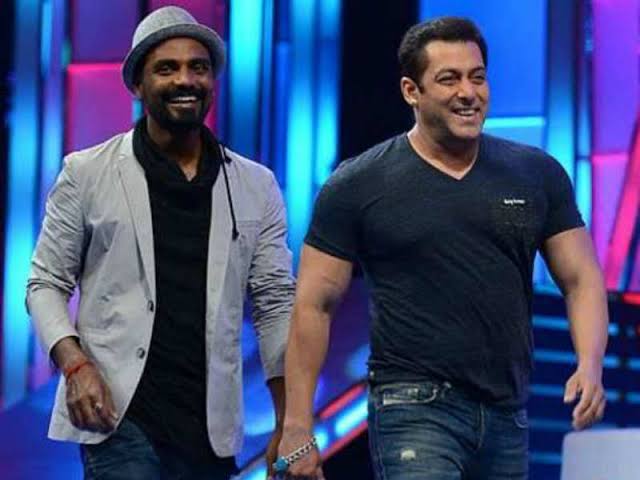 Remo, who has recently directed ‘Street Dancer 3D’ is currently busy enjoying the decent success of the movies, which was released this month only. However, this news is not about his recently released movie, in fact, it is the about the opinion that he has about Salman Khan Starrer ‘Race 3’, as the movies is not liked by many and failed to captivate audience in the box office.

In an interview, star Choreographer said that he doesn’t feel that ‘Race 3’ was a failure. He even said that people used to talk about movies being a hit, flop or a blockbuster. But today the major focus is on the box office collection and how much a movies managed to rake in its first weekend.

Further he said that as a director he doesn’t feel that Rs. 180 crore is a bad number. He allegeldy took a dig at few other films as he pointed out and said that if other films do a business of 120-130 crore, it is considered as a blockbuster but people felt that his film didn’t do well at the box office.

After the release of ‘Race 3’, rumors started to take rounds that there was a reported fall-out between the filmmaker and actor. Speaking about the difference, Remo said that their equation is still amazing. They still meet and discuss films. According to him, they just got busy with their films and nothing else.

On the work front, Remo’s ‘Street Dancer 3D’, which was released recently which stars Varun Dhawan, Shraddha Kapoor and Nora Fatehi, clashed with Kangana Ranaut’s ‘Panga’ but the film is alleged to perform well at the box office.

A sexy look without breaking the bank