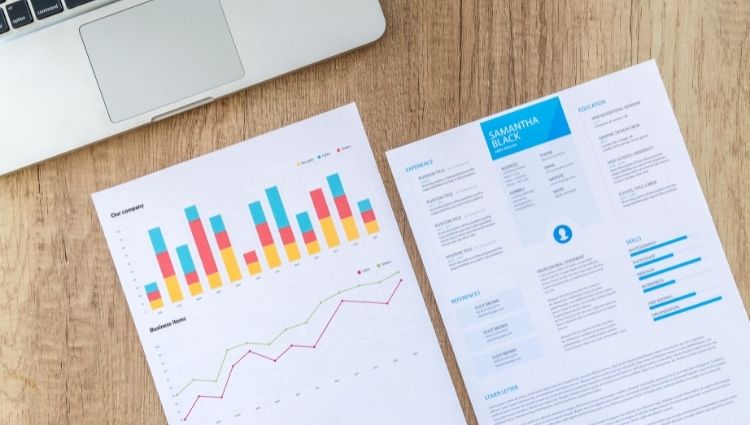 ResumeBuilder.com, the premier resource for free and professional resume templates, has published a recent survey report to examine how many remote employees work two or more jobs. The study generated responses from 1,250 American adults who are full-time workers

Fifty percent of respondents said they work multiple jobs to earn extra spending money, and 49 percent work to pay off debt. Other reasons workers are taking up additional employment is to gain more work experience (43 percent), or to pursue a career they are more passionate about (39 percent).

Additionally, three out of four workers with multiple jobs say they are running their own business. Eighty-four percent of respondents with two full-time jobs and 69 percent of people with two part-time jobs say their second job is running a business.

ResumeBuilder.com commissioned this survey to identify working habits among full-time employees. The survey was administered via the online survey platform Pollfish on October 4-5, 2021. Each respondent was found via a screening question and qualified based on being a full-time remote worker. All respondents were asked to answer questions truthfully and to the best of their abilities. To view the complete report, please here