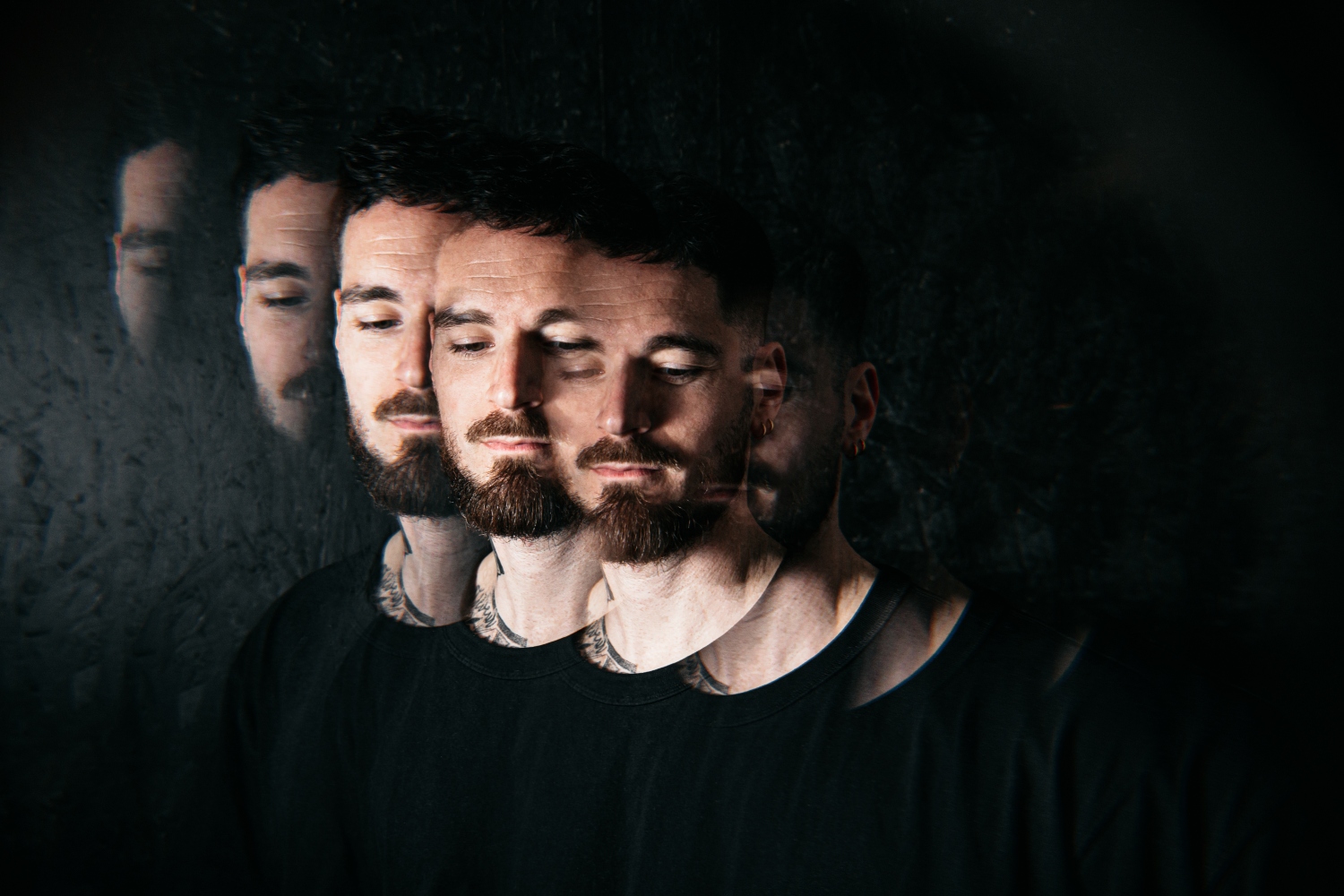 Rising house producer JONDOE has released his latest single, ‘Lost Your Mind’ on the 6th of May via Aaki Records. The track follows his successful debut single, ‘1st Step’ which was accompanied by a retro video and earned him a spot in the Marvelous Island festival (headlined by Thylacine). JONDOE has been supported by TRAX Magazine and KCRW’s Chris Douridas and recently began a series of unmissable live performances, spanning from London to France and even Brussels. The artist is known as one of the most active DJs in Paris with residencies in several well-known nightclubs in the surrounding areas.

Born and based in Paris, France, JONDOE turns the fruit of his travels and endless curiosity into mesmerising audio works. While creating his unique music, the artist explores any genre that happens to capture his interest, dabbling in Uk House, Chicago House, Afro House, Disco, French Pop and even Soul along the way. His latest single calls to mind the works of legends such as Nightcrawlers, Miguel Migs and Kerri Chandler.

JONDOE takes all of the memorable aspects of old school house music and incorporates them into a rolling irresistible beat, sliding into instant classic territory. Sprinklings of funky electronic embellishments here and classic mind freeing lyrics there lead us onto the dancefloor with the closest possible partner insight.

Speaking of ‘Lost Your Mind’, JONDOE tells us: “My latest single is inspired by the House of Detroit and Chicago for the energy it conveys, but also by the UK scene for the rhythms and the mix of genres it allows. I wanted to infuse this spirit into the single and give a bit of “Club / House 90” colour as well as current styles with “sub” basses or other elements such as “congas”. The choice of the title “Lost Your Mind” was to translate this feeling that electronic music gives us of “letting go” by letting your mind get lost in the rhythm of the sound. A “common and unifying” feeling between the DJ and the Dancefloor in my opinion…”

Best books for kids about the COVID-19 Pandemic

Simple Ways to Add Market Value to Your Home