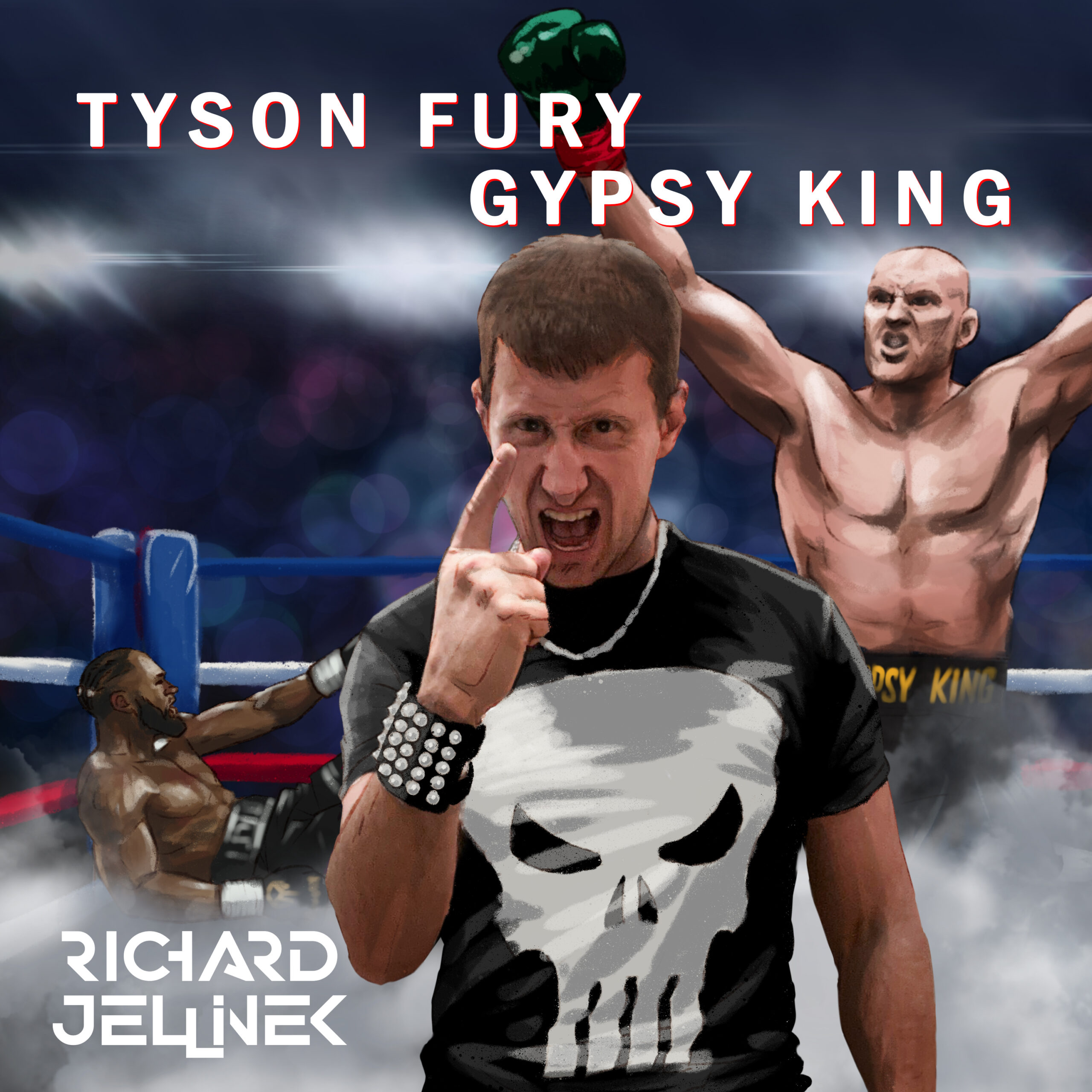 Richard Jellinek Pays Tribute To Tyson Fury With His Single

A music producer and songwriter from the city of Warsaw, Poland is here to replace your current favorite musician with his new song. Richard Jellinek’s new song is all about finding a brand-new hope and motivation. He has done that inspirational magic with his previous songs but this time, it is something even better. The European producer wants to ensure that his songs are highly relatable for the audience that is why he decided to penned down “Tyson Fury Gypsy King”. This track tells the story of famous boxer Tyson Fury’s life story and Richard’s goal is to let people know if Fury can do it, so can they.

In a star-studded world, it is hard to see the human side of celebrities. Things like their feelings and emotions are hard to take into account for most of us. Jellinek’s latest song intends to eliminate that barrier. In the song, he has used the story of Fury’s life to let his fans know that a real champion never quits. This master boxer had to go through a tough phase in life. He had a war going on inside of his heart so he had to take a break from boxing. He was depressed, over eating and drinking constantly until he could not possibly fight anymore. His life changed drastically but one day, he woke up with determination to turn the tables one last time. He tossed all his bad habits in a trash bin far, far away and started living a healthy life. Fury started working out and lost all the weight he had gained during his break. With the support of his friends and family and his belief in God, the former champion was able to show up in the ring again. Nobody believed he could make it but this time, he was determined and with that mindset, he won became world champion for the 2nd time but his story does not end here. Now, that he is back to himself, he wants to help others that are going through the same tough times as he once did which is the biggest reason why Richard Jellinek chose to create a song in his name. Tyson Fury is a mental health advocate now along with the spectacular ringster that he is.

This two-time world champion’s story is not only meant to inspire boxer. It is for people who have stopped believing in themselves. Richard Jellinek wants to let his song be a source of motivation for anybody who is in dire need of some and he thinks Tyson can be a great role model for such people. He puts it in the song beautifully “But he is a great role model of how to get up in the ring and in life”. This verse is evident of the fact that you do not have to be a boxing champion to relate to his story in fact, his story is all about getting up and hustling through life no what matter who you are or what you do.

Lastly, the beat of the song is so empowering and energetic. It can be easily used as a kick-off song for a boxing match or for the introduction of the virtuoso. It is incredibly catchy and once you listen to it, there is no going back!

Bridging the Gap Between Passion and Purpose: How J.R. Tilman Is Redefining Modern literature for Teens