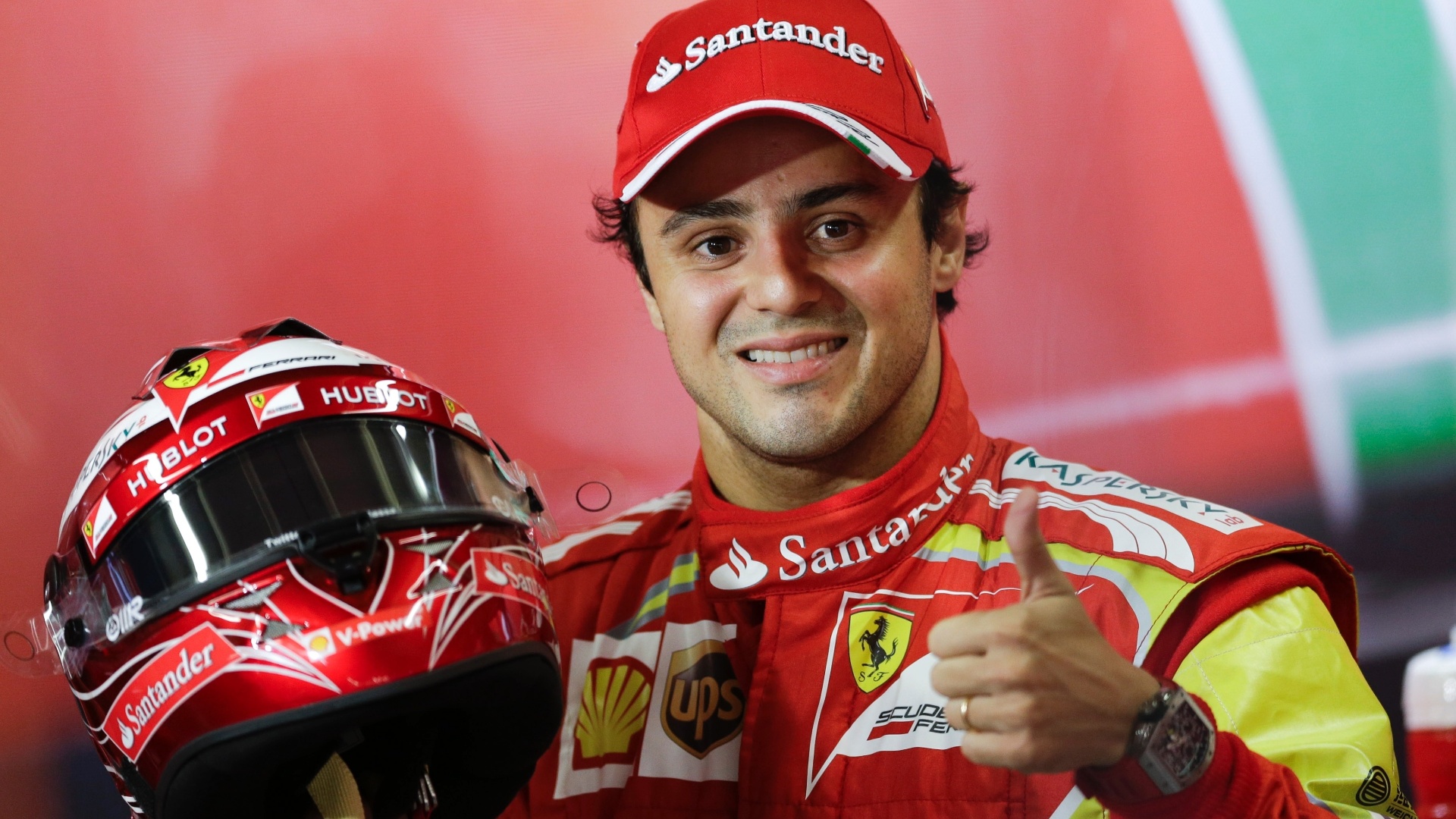 Richard Mille, a Swiss luxury watchmaking brand founded in 2001 based out in Les Breuleux, Switzerland, is celebrating 15 years of partnership with Felipe Massa, Brazilian Formula E and former Formula One racing driver, as its brand ambassador.

Massa has 269 Grand Prix starts and 11 Formula One wins to his name. The race car driver have raced for the Sauber, Ferrari and Williams Formula One teams before he signed the Venturi Formula E team.

The 38-years-old is one of the most experienced and decorated drivers in the Formula E championship. The champion has always been test-driving Richard Mille watches since 2004 to evaluate performance and shock resistance to show that real sportsmen wear them when playing to win.

Talking about their partnership, Massa said, “I think I was looking for a watch brand to have a relationship with, something like an ambassador, and my manager Nicolas Todt saw a picture in a magazine of a Richard Mille. The watch looked really beautiful, so he contacted Richard Mille and he managed to speak with Richard. Richard said, “I’m very interested, but I’m not really ready to invest, so maybe I can give a watch to start.” It looked really nice and we became friends. For me, it was a pleasure to start like that. He was starting, I was at the beginning of my career, so let’s start together. It’s a really amazing feeling that we have been together since 2004. It is really amazing to be a part of this, to see how much his brand has grown. I grew a lot as well and I retired, and Richard Mille is still growing all the time and I’m very proud to be a part of it.”