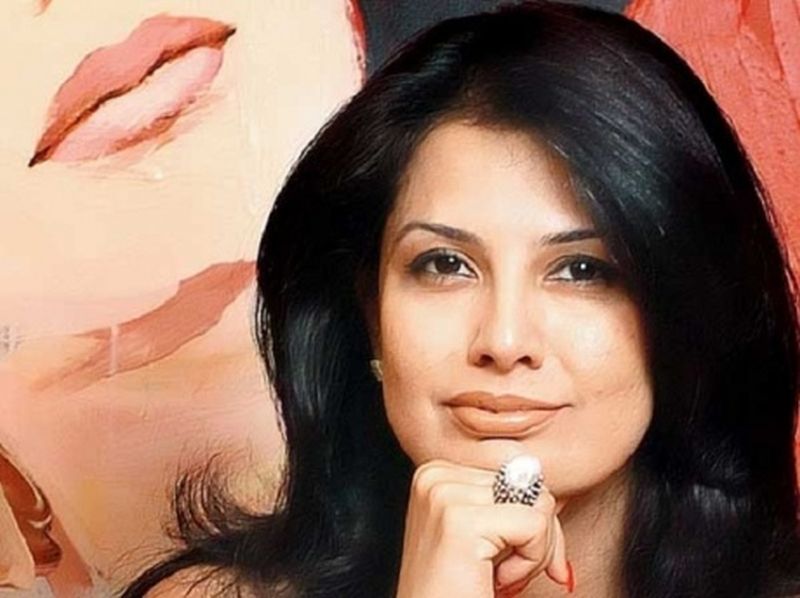 Ritu Beri under fire for ‘hurting sentiments’ of Nagas

Ritu Beri, one of the renowned dress designers in the country came under fire from Nagaland women for ‘hurting sentiments’ of the Nagas.

The Chakhesang Women Welfare Society has reportedly slammed designer Beri as she showcased the Chakhesang traditional shawls at Suraj Kund Crafts Mela without their prior permission.

On Thursday, the executive director of the society, Vechulo-u Kanuo expressed distress at Beri for making a “mockery” of Chakhesang Nagas’ traditionally woven shawls.

The traditional shawls are alleged to be developed and preserved over the years by Chakhesang Nagas.

The society said that the Chakhesang Nagas, along with other Nagas, strongly condemned Beri for “misappropriation” of traditional Naga designs and ethnicity in her collection, which she showcased in the Suraj Kund Crafts Mela on the theme “Naturally North-East: The Naga Narrative”.

Kanuo said, “We are enraged by the humiliation she has caused to the Naga heritage. Our traditional shawls and attires were woven and designed with deep rooted meanings that are attached to the core of our sentiment as a community.”

Further she added, “Every pattern, symbol and the attires itself all have a meaning of its own. The shawl depicts and symbolized our ethics from times immemorial.”

The society said that the distortion of “Naga culture” by Beri is an insult to the Nagas and their forefathers. And “The Naga Narrative” according to the society is not homage to the Nagas, but it is an abuse and violation of tribal identity.

Kanuo further said, “Our sentiments have been deeply hurt and the damage she has done is beyond repair.”

Not just that, society also condemned the action of the organizers as it is believed that the organizers have misused and distorted the symbols of the shawls by wrongly representing the original concepts and its depictions.

The society even said that being the rightful owner of the shawls and mekhelas, they will take all legal actions against those responsible in committing the misappropriation as per the provisions of law. It even warned any individual/ groups not to use the attires of the community in an inappropriate manner.

Bartender Aaliyah Cortez posted a TikTok video of $9.28 paycheck to highlight the importance of tipping