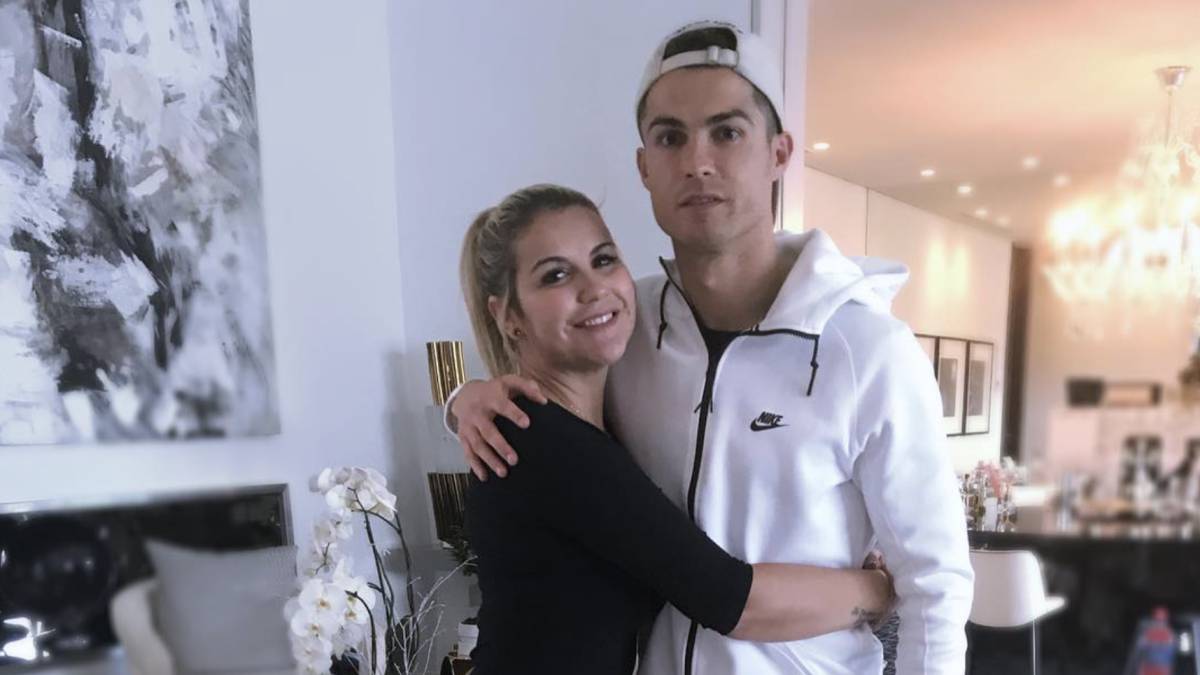 Ronaldo’s sister Katia Aveiro posted an explosive rant on her social media following the Juventus star’s positive diagnosis for Covid-19 on October 13. Katia called the whole development as the biggest fraud and went on sharing her frustrations on Instagram story.

The Portuguese Football Federation (FPF) has withdrawn the 35-year-old Portugal captain Cristiano Ronaldo after he has tested positive for Covid-19.

On Tuesday the FPF released a statement on its website, that the Juventus forward was asymptomatic and in isolation. “The announcement arrives two days later Ronaldo took part in Portugal’s previous Nations League game against France.

Fernando Santos – Portugal head coach told a news conference: “No team can be better without the best player in the world but this team has already demonstrated that collectively it has the capacity to tackle the situation,”

FPF said; following the positive case, the other team players underwent new tests this Tuesday morning, all with a negative result, and are available to coach Fernando Santos for practice this afternoon, in Cidade do Futebol,”.

Ronaldo Five-times world player of the year appeared in his side’s 0-0 draw away to France in the Nations League on Sunday and last week’s goalless draw in a friendly at home to Spain.

He will now be doubtful for Juve’s Serie A trip to Crotone on Saturday and their Champions League group stage opening game away to Dynamo Kyiv next Tuesday.