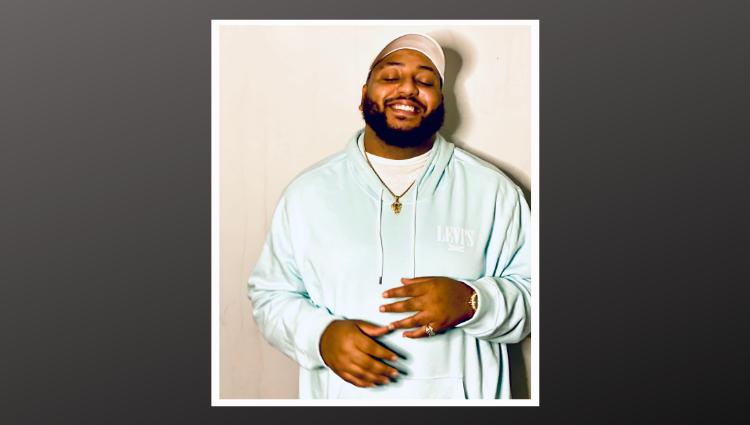 SOM Talk Live is an Entertainment talk show which focuses on a variety of topics. Known for asking the right questions and having memorable moments on screen, Rueben Wood took his web based show nationwide!

SOM Talk Live is an Entertainment and Talk podcast hosted by Rueben Wood and syndicated on several stations. The podcast/show is the audio form of SOM Talk Live’s Video produced show, a digital television production show based in Atlanta, Ga.

Rueben host the 5 at 5 weekly in a format of talk, music, a countdown, and some fun conversations with interviewees. Wood started the show to expand the growing SOM platform with the increasing rise and importance of social media and its connection to billions of people.

When asked what got him into radio Wood has this to say: “I had been doing interviews in the form of a podcast back in 2012, before podcasting was such a major thing. So creating a platform big enough to support so much more than just talking or interviewing is what brought forth SOM Talk Live.”

Check out the show here: www.somtalklivefm.com