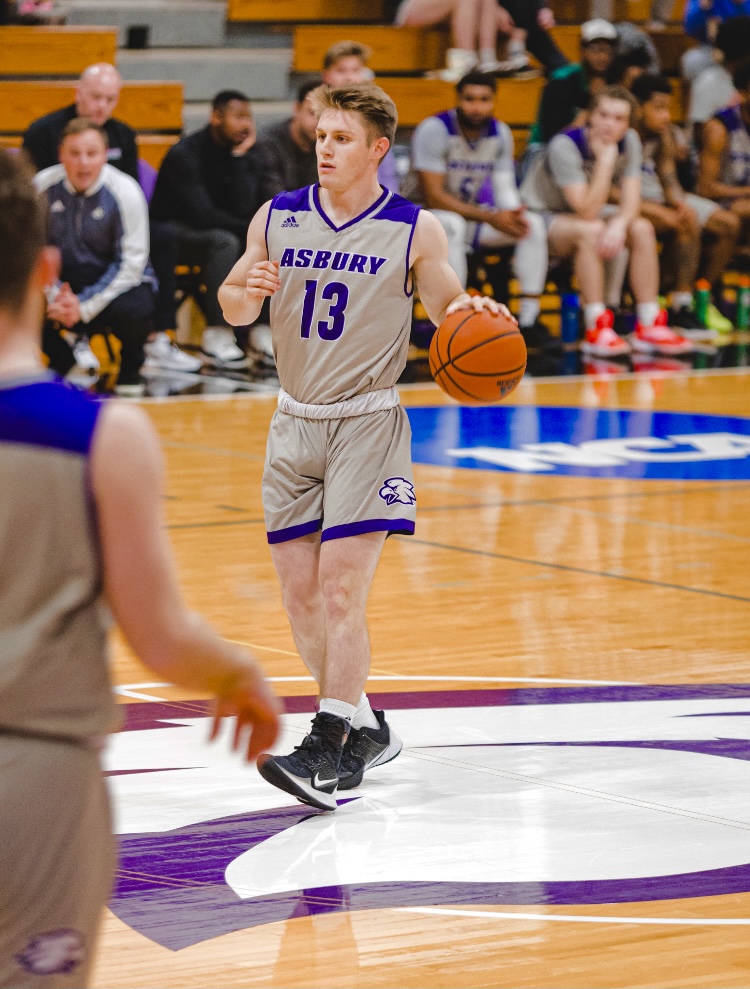 Rusch Skills Academy was started in April of 2020 in Clayton, North Carolina. The founder is Mason Rusch, a former Clayton High School Comet and former collegiate basketball point guard for Asbury University. When Mason started Rusch Skills Academy, he had the intentions of building character in every basketball player he trained, but didn’t quite know how he would do that. During the summer of 2020 and 2021 he would work with players, but always had to leave them at the end of the summer to go back to Asbury and play during the year. This made it really difficult for him to build character in the athletes he trained as he spent little time with them. In an interview from the fall of 2021, Mason stated “It’s difficult for me to develop the players at my academy as young men because I haven’t been able to spend any time with them outside of basketball, and when I do spend time with them it’s only for a short three months during the summers that I’m home. I can’t wait until I finish my degree and am able to come home and do this full time!”

Well, Mason got just that, but not in the way that he was expecting. During the summer of his sophomore year at Asbury which was the summer of 2022, Mason injured his jumping knee in an open gym with some of his friends. With Mason’s track record of injuries, he didn’t want to undergo surgery again or have to endure the long months of rehab one more time so he decided that it was best to stop playing and hang up the shoes. This is not the way he expected his career to end, but luckily for him Rusch Skills Academy was thriving at the time, which led him to being able to finish his degree online and pursue Rusch Skills Academy full time. He was finally able to spend time with his players, and 2022-2023 will be his first full year of being in business.

Since he’s been home training his players for quite some months, in another interview he was asked “How do you intend on doing what you’ve always wanted to do which is build character in your athletes now that you’re doing this full time?” He responded with “That’s a great question, I’m still figuring it out! Character is a set of moral qualities that set an individual apart and the baseline of moral truth for myself is the Bible. Any moral standard that has been instilled in my life has come from the Bible, so what I’ve begun to do is share with my athletes what I’ve been reading in my Bible!” Mason’s tool is the Bible and living in a manner that reflects his relationship and faith in God.

Rusch Skills Academy’s slogan is “Iron Sharpens Iron, as One Man Sharpens Another,” from Proverbs 27:17. This training business is doing something bigger than just basketball, it’s developing young men that will have the chance to impact lives in a positive way. That is what Rusch Skills Academy is all about.

Check out these great tips to wear crop tops