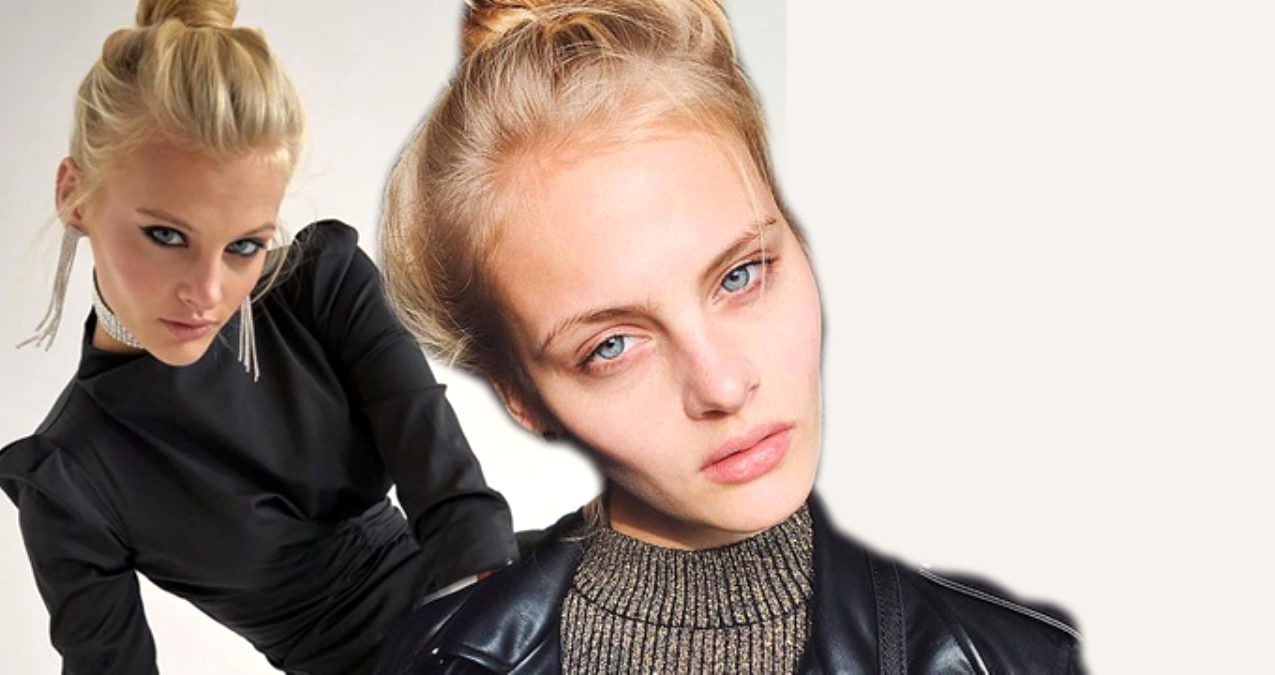 A Russian Vogue model, Ksenia Puntus is allegedly fighting for her life after she fell naked out of a third-floor window. According to a report, it was her boyfriend’s Moscow pad from where she fell.

The 21-year-old model suffered severe head and chest injuries, her injuries were so severe that she was not even able to help police investigating the fall Saturday from her boyfriend Andrei Bakov’s apartment.

According to a report, Puntus, who has allegedly been appeared in Russian Vogue and Tatler magazines was found blood-soaked and “groaning” around 4 a.m. outside the building by a street cleaner.  In addition to her head and chest injuries, the stunner also suffered broken ribs, legs and pelvis.

She was immediately brought to a local hospital, where she has allegedly undergone two operations and remained in intensive care unit.

In a statement, her agent, Liliya Chepigina said, “She is conscious but she can hardly tell anything … because of her head injuries.”

According to a local news, Police have already launched a criminal probe into the plunge. However, it’s unclear whether police is believing Puntus was pushed or she fell out of the window. No suspects so far have been identified in the case.

Puntus’ boyfriend, Bakov, 20 is the grandson of celebrated film director Nikita Mikhailov, who is also a staunch supporter of Vladimir Putin, report says.

Puntus’ friend Alesya Kafelnikova, daughter of Russian tennis star Yevgeny Kafelnikov said, “Ksenia was found undressed in the bushes not far from the block of flats where she allegedly fell.”

She even took to her social media and posted that the model attended a party before the terrifying episode. Kafelnikova said, “Ksenia was not taking drugs, which means we and her family know that something wrong happened. But people who were at the party with her deny everything and insist they took her back home to her boyfriend.”