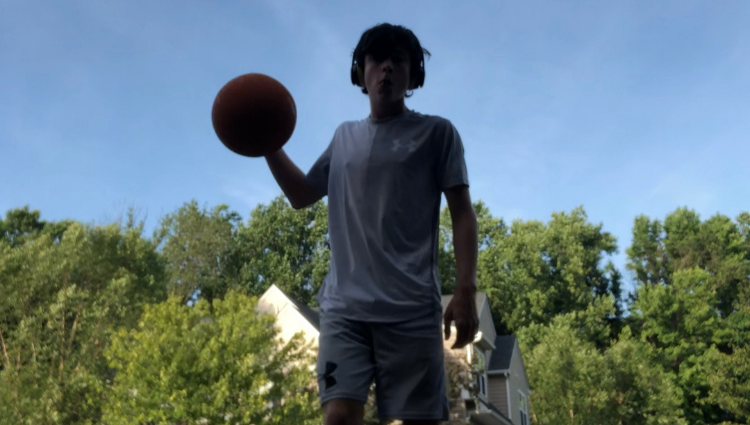 Ryan’s Story:
Ryan grew up in a town called Garnet Valley, where his mom and dad are currently raising him. Ryan first discovered basketball at age 6 playing in a local rec league but only started taking it seriously at 13. He started taking it seriously after his friends said he had the athletic potential to be a good player. He was inspired by players like Jordan, Kobe and Mikey Williams to work hard at whatever he wanted to get and never look back. The story has only begun for Ryan and the future is bright.

Ryan’s Training Regimine:
Ryan will go outside and make 400 game realistic shots to start off his day. After that Ryan runs a shooting workout that consists of 40 form shots each hand, 50 free throw makes, 15 three point shot makes. After he’s done with shooting he moves onto finishing where he practices new moves until he can make them 10 times in a row.

That’s all about the up and coming basketball player, Ryan Lutness.

Top Things To Consider Before A Career In Ethical Hacking