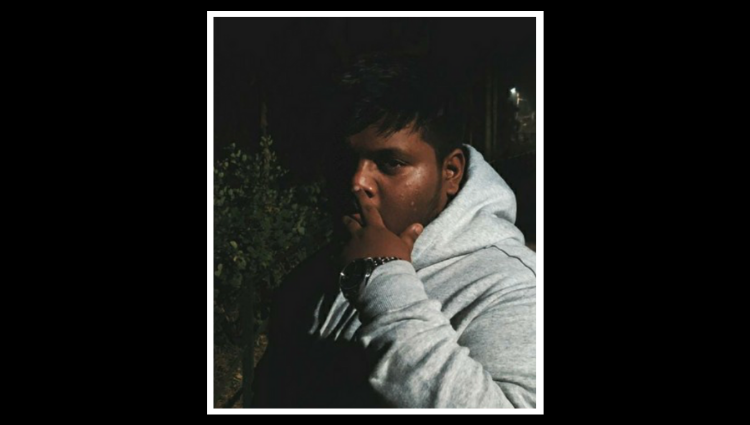 What “Kian” literally means, is a king, and Ghosh aka KIYAN does not fail to propagate the idea and the vibe that surrounds a king. It’s not about being from a royal bloodline or being born into money, it’s about having the mindset and the willpower to be different. KIYAN is a writer/poet first. He is the type of an artist who you can’t really put into a box. His music is fluid and he believes that’s the way it should be with everyone. Ghosh started his music career when he was 14. He produced songs then got into writing and eventually became one of the most known faces of the Kolkata Hip Hop scene. Being a part of this huge community along with his fresh new sound helped him get to doors that led him to the position he’s at today.

He recently released his record “Cocky N Brown” in collaboration with Kolkata based Producer/DJ Ray3urn via Shivrr Records which has managed to garner thousands of listeners within a few hours of the release !

He has also done over 50 plus shows in 2 years across the country and plans to do more, wooing the crowd with his captivating stage presence and his euphoric music KIYAN is the one to look out for.

Ayoub EL HARIRI – the man behind the revolution in the gaming world!

How to Start Your Own Business in Dubai, UAE?