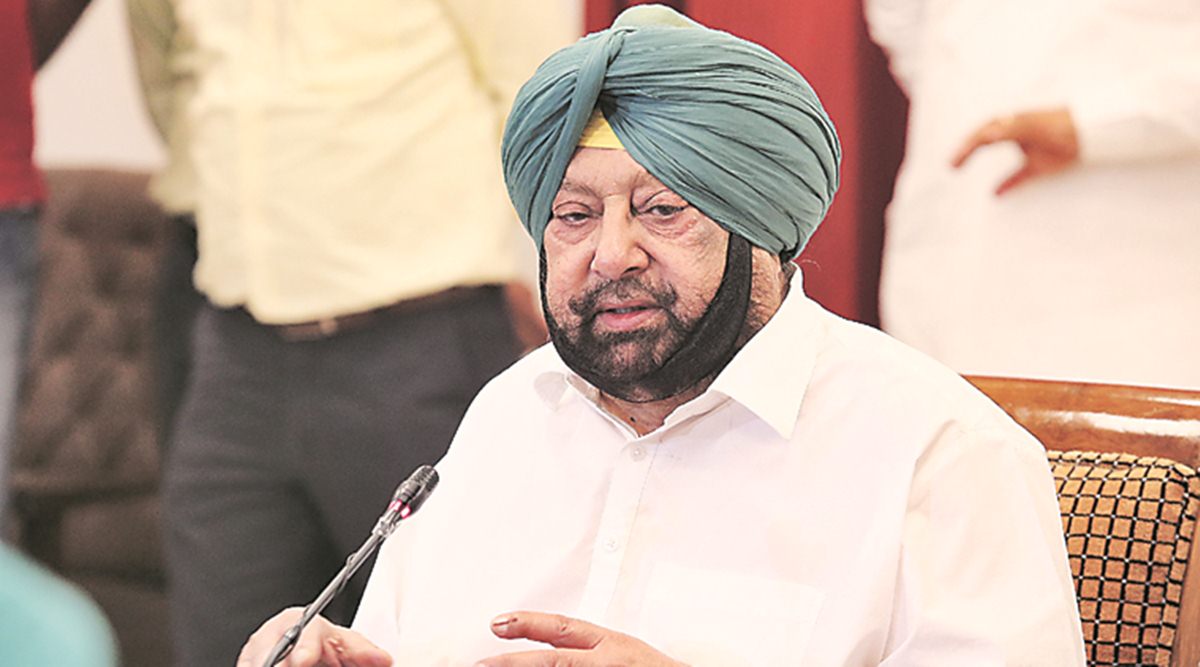 Punjab Chief Minister Captain Amarinder Singh challenged opposition party chief, Sukhbir Singh Badal, to quit the BJP-led Centre to prove his party’s honesty on the issue of farm ordinances, a day post the Shiromani Akali Dal’s (SAD) back down on the matter.

The CM also termed Mr Badal’s sudden “U-turn” as a “cheap gimmick to hoodwink the farming community” on the farm ordinances. The SAD had requested to the BJP-led Centre not to pass the laws on the three farm ordinances until “all reservations” suggested by farmers are “duly addressed”.

The BJP’s alliance party SAD’s appeal for not submitting the ordinances in Parliament came even as the party had constantly sustained the stance that the Centre had assured that these ordinances would have no bearing on the existing crop procurement policy.

However, the CM has alleged that the SAD, as they are a member of the ruling alliance at the Centre, has supported the Centre unconditionally. Condemning Mr Badal over his party’s “brazen double standards” on the matter, Captain asked if the Akali leader is ready to vote against the ordinances in Parliament as and when the Centre government seeks to enact laws on them.

The Punjab CM termed the SAD’s appeal as “total hogwash” to the Centre government not to present the three ordinances for consent in Parliament until all conditions conveyed by farmers organizations were addressed.

Captain added that it is more than clear that the SAD president had “lied” then purposefully proposal to “mislead” farmers”. Taking his track record, he said, nothing that Mr Badal was saying now on the matter could be believed.

The CM also said that the “double standards” of the Akalis have become a rule rather than the exception, positioning to SAD’s position on the Citizenship Amendment Act, among other main issues concerning the state.

“The like-minded parties, including Congress, had rejected outright the ordinances in June during all-party meeting. What were they doing then? Why did they not support our stand then? Your wife is a Union Minister. Has she, even once, spoken for the farmers in Cabinet?” the CM asked.