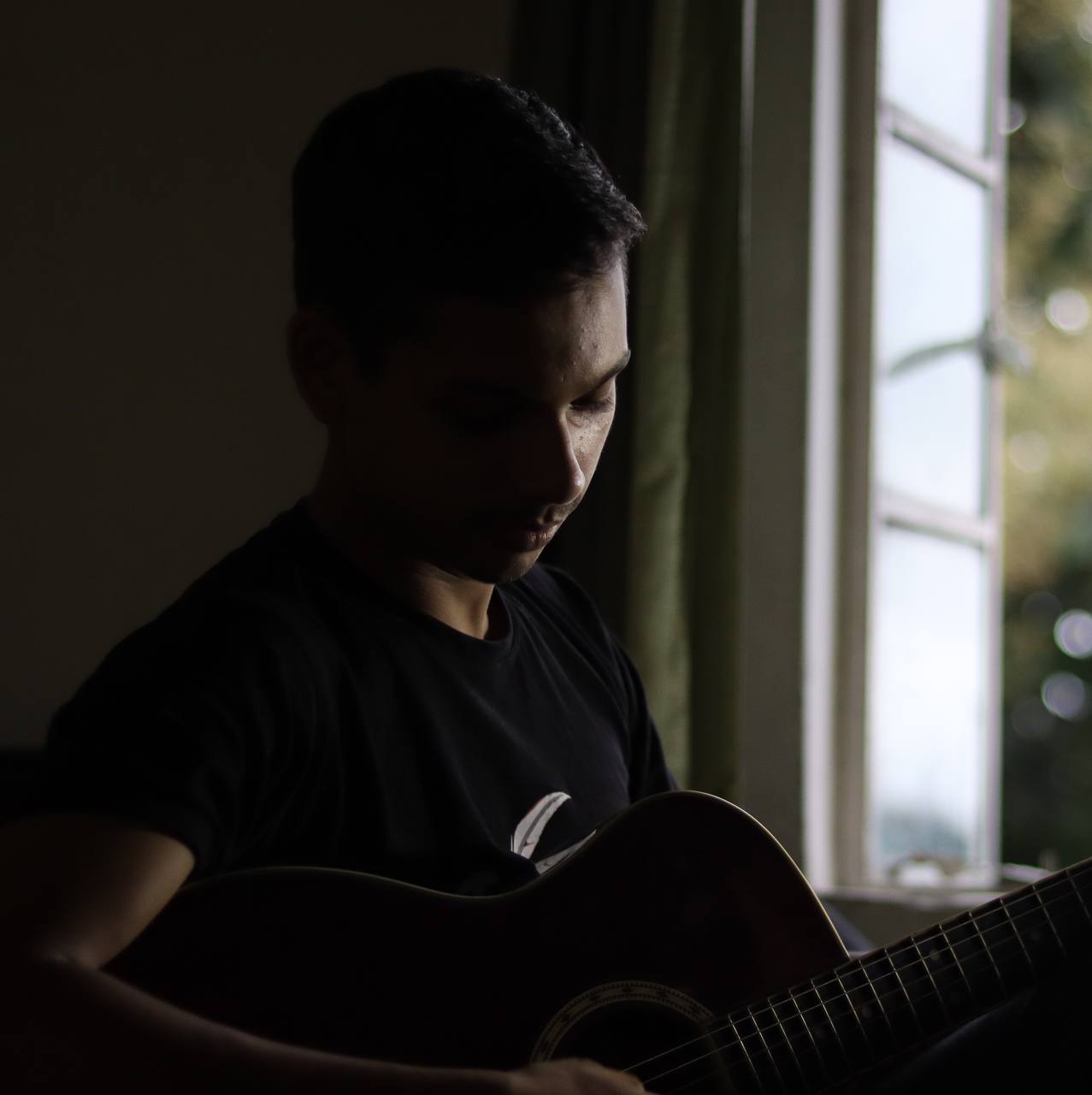 I have heard about Salman Rahman a lot. People are somewhat crazy about his music talents here. So as a News reporter I went deeper into this and Met this Young Musical Artist at his home. I was lucky that Salman Rahman, this young man had spared me his valuable time.

In the Bangladesh Music Industry Pop Songs are getting popular rapidly and Salman Rahman is a rising star to the indigenous people of Bangladesh. Salman Rahman, age 24 was born in Dhaka in 1998 and is now living with his only sister Ayesha Siddiqa Nawshin in Dhaka, Bangladesh.

Salman Rahman has started his Musical Journey on May 2021 when he first released his Single “Background Vibes” globally. Soon after that he has released his next Album “Unmasked Reality” and most recently he released his another Album “Bangladesh Vibes”. Salman Rahman has been featured on several news sites and he is also a verified artist in Spotify.

From his early age he wanted to become a Musician and tried his best in singing from his early age. But later, he struggled a lot, gradually he passed out from Shaheed Police Smrity College and Adamjee Cantonment College in 2017. Salman Rahman is currently studying in Military Institute of Science and Technology and Pursuing his degree on Computer Science and Engineering. Salman Rahman is the eldest Son of Md Siddiqur Rahman and Rawshan Akter. He has a girlfriend named Sheikh Tasnim Mahbub.

Salman Rahman for his wonderful creations has received Bangladesh Music Award on 2021 which was held in Zennis Headquarter. Salman Rahman has also a good computer programmer and with his coding skills has published a popular news/media platform https://dhakafocus.com

Salman Rahman during the conversation has also expressed his desire to help the poor. Salman Rahman wants to raise funds from Zennis which is a Clothing Store in Dhaka founed this year. Currently Sheikh Tasnim Mahbub is the CEO of this company.

Finally, I had to conclude this conversation. He expressed that soon He want to grow big and do something bigger for his nation. If not from Music production, through writing or Fighting. May Almightly help Salman Rahman attain his dream.