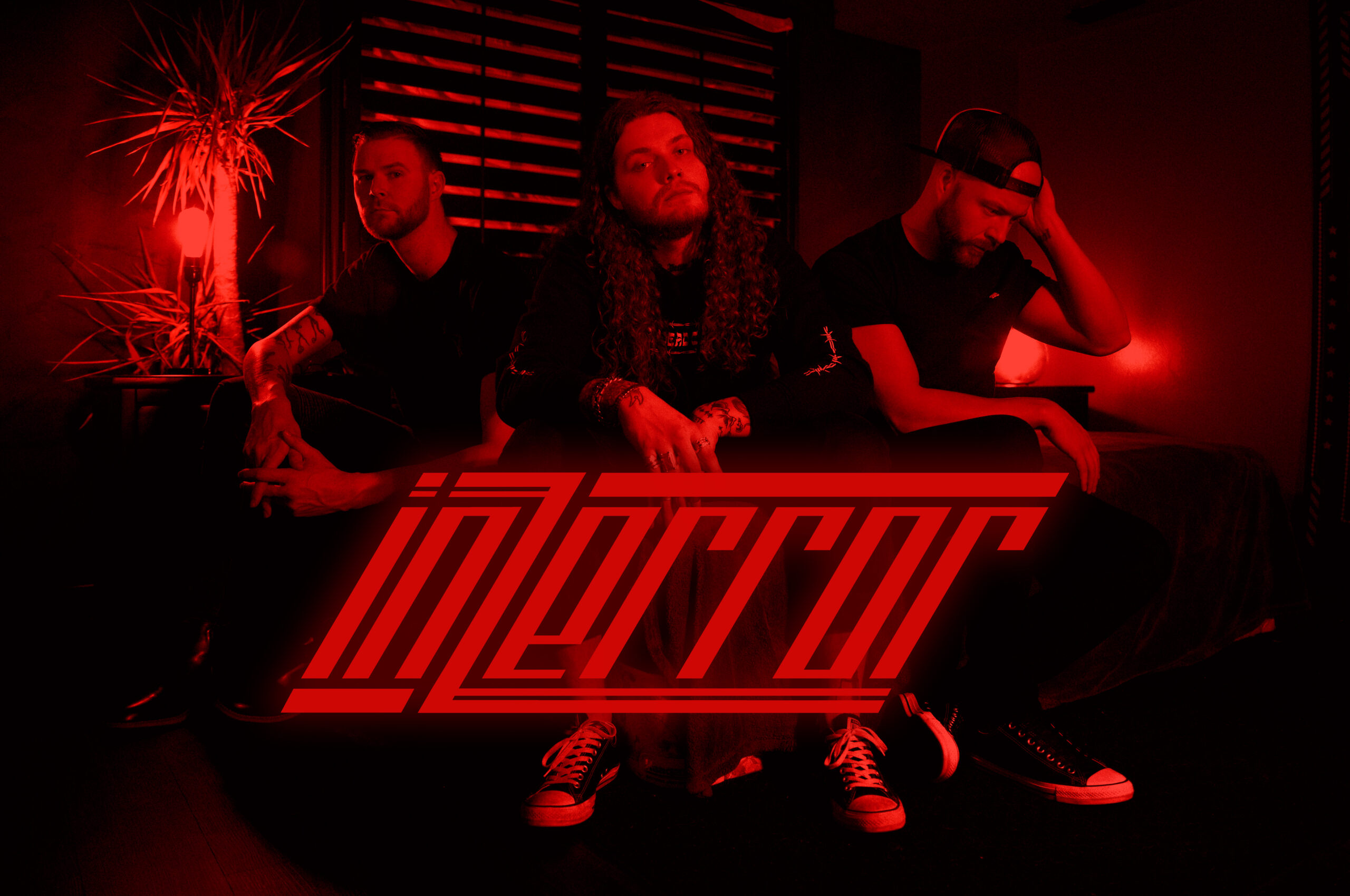 Salt Lake City-Based Band “in\error” Is All Set To Release Its New EP, “Death By Design” On December 10th.

Produced by Clayton Blue at Bamboo Audio, in\error announces their upcoming 7-track EP, “Death By Design,” this coming Friday. The project tackles people’s unpleasant and intense life experiences, featuring feelings of depression, anger, anxiety, and heartbreak with a fierce emotional tone. The band is known for its distinct sound, elegance, and lyrics that address critical issues that people face today. “Death By Design” features Dawson Llewellyn and Neil Finch on Guitar and Jake Pannell on bass. Ben Hoagland from Extortionist and Joseph Vallez from Bloodline also appear on the EP. This emotional and valuable EP will undoubtedly draw existing fans’ and new listeners’ attention.

Known for its savvy lyricism and moody, murky, and emotional sounds, this band was launched by vocalist Jesse McGivney who released his very first project, ‘Runaway’ in 2017. He later met guitarists Dawson Llewellyn and Neil Finch, who joined the project in 2020. They are known to create intense and emotional music that resonates well with people’s lives as most people are struggling with dire issues such as depression, anger, heartbreak, and whatnot. After writing new materials with a darker vibe and changing the band’s aesthetics, they decided to change the band name to in\error.

Introducing the new brand name in\error, they released their debut music video, “Caving,” on New Year’s Eve 2021. It was then followed by two more singles, “Give It Up” and “Spiraling.” These three tracks are part of the forthcoming project, giving much anticipation in the industry.

“Death by Design” will be available on major streaming platforms such as Spotify and YouTube on December 10th. Stay tuned!

For more information on in\error’s upcoming project, watch their interview with Disc Review.