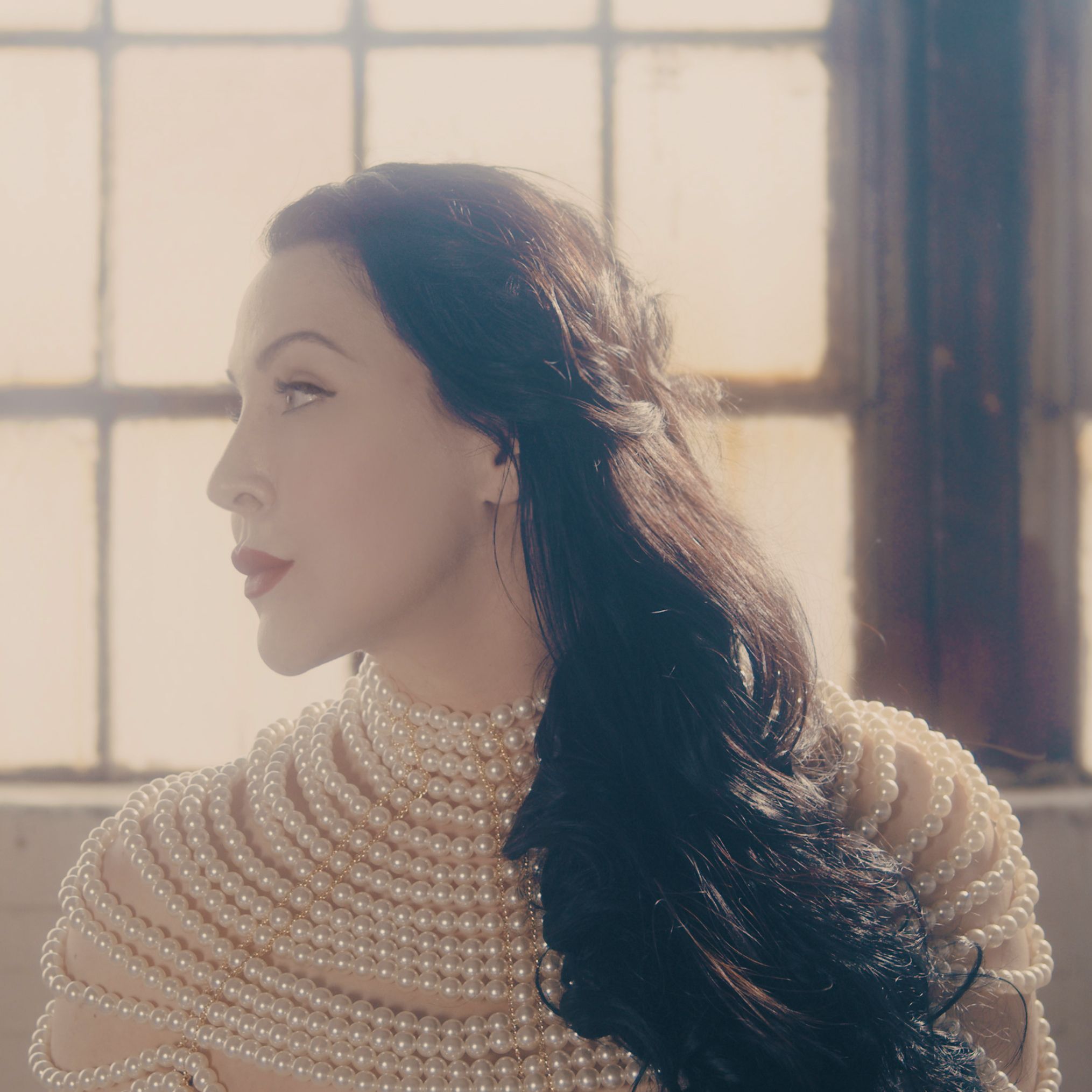 Avant-garde spectra rock outfit SAVARRE has thoroughly demonstrated their artistry in their latest single, “Scars.” Famous for their unflinching veracity that is unshakably authentic, SAVARRE’s sound is a rich blend of the most vivid genres in rock, such as Baroque, Medieval, and alternative. Their latest release, ‘Scars,’ certainly captivates their listeners. “Scars,” set against a triumphant wave of rock sounds, makes its presence known almost immediately. It delivers a bold, undeniable sound that is both fresh and original while also wonderfully relatable, paying homage to artists such as Fiona Apple, St. Vincent, and Evanescence through its shifting textures and brooding anthemic tones, among others. “Scars” is a uniting new release that brilliantly showcases Shannon Denise Evans’ angelic singing as well as her profoundly personal undercurrents and overtones.

Shannon Denise Evans is the frontwoman of Savarre, who is a multi-talented singer-songwriter, musician, playwright, and novelist well-known for her ability to bring the lyrics to life via her passionate singing. Every one of her musical works, including her most recent release, “Scars,” demonstrates her talent for telling stories through her music. “Scars” demonstrates the band’s unrelenting honesty better than anything else. It is a beautiful combination of infectious choruses and dark, sweeping melodies that manages to hit you in all the right places, delivering an arrangement that feels balanced, well-conceived, and incredibly organic throughout. The hardships she has had, according to Shannon, have helped her to become stronger, smarter, and more resilient. As a result, she now wears her scars with pride, knowing that they represent significant milestones on the journey that has led her back to herself.

“Scars” is now available on all major streaming platforms, including Spotify. Visit SAVARRE’s Instagram page for more information about the band and its future endeavors.