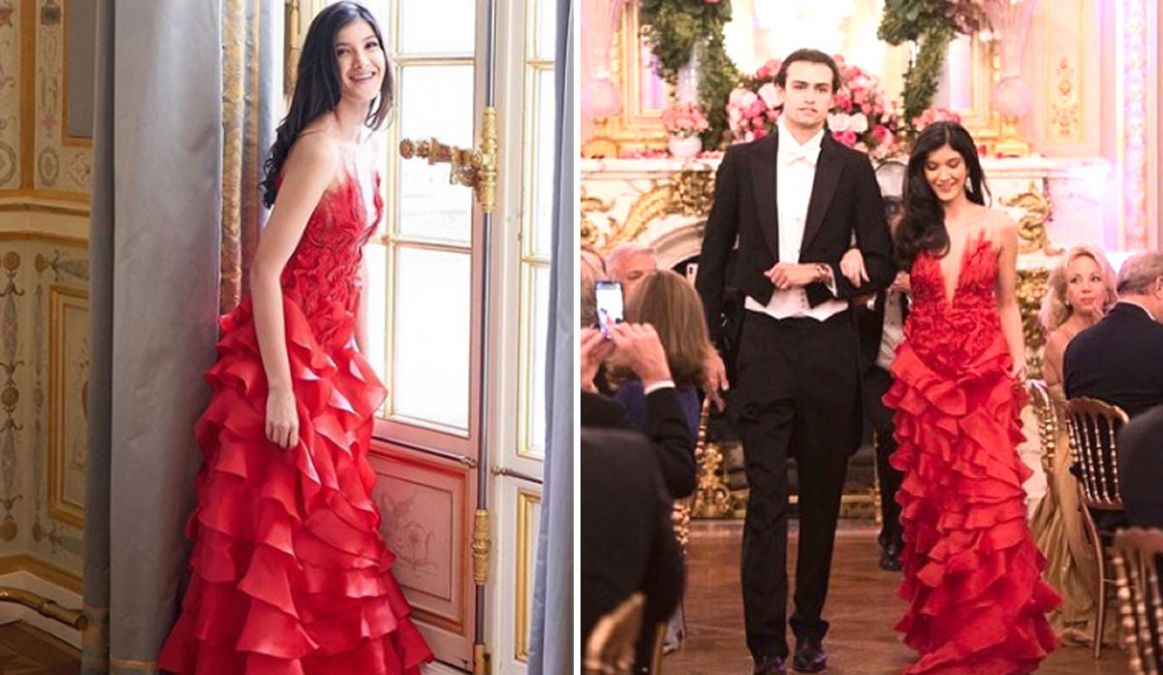 After Chunky Pandey’s daughter Ananya Panday, who made her Le Bal des Débutantes debut in Paris last year, now it is Sanjay and Maheep Kapoor daughter Shanaya who made her debut at the Ball last night.

Last week, Maheep shared on an Instagram post that Shanaya had been invited to attend the ball, which marks the societal debut of 20 young girls from influential families every year. “My girl is going to the ball. #LeBalParis #débutant #deb2019 #Paris,” she wrote, sharing a picture of Sanjay and Shanaya.

Mom Maheep shared a number of pictures of her daughter who made who made her debut at Le Bal des Débutantes held at the fashion capital of the world Paris. Maheep sharing the pictures of her daugther Shanaya’s wrote “That’s my girl 🤩😍 🧿 #shangrilahotelparis #luxurybyharakh #seleniinstitute #enfantsdasie #hemantlecoanet #LeBal #LeBal2019 #Debutante2019“

Sanjay Kapoor shared a short clipping from the special evening and wrote:” So Proud of you. #lebal #paris.”

A Monster Black Hole Is Found by a Chinese-led team

6 Eco-Conscious Silicone Kitchenware for Your Family