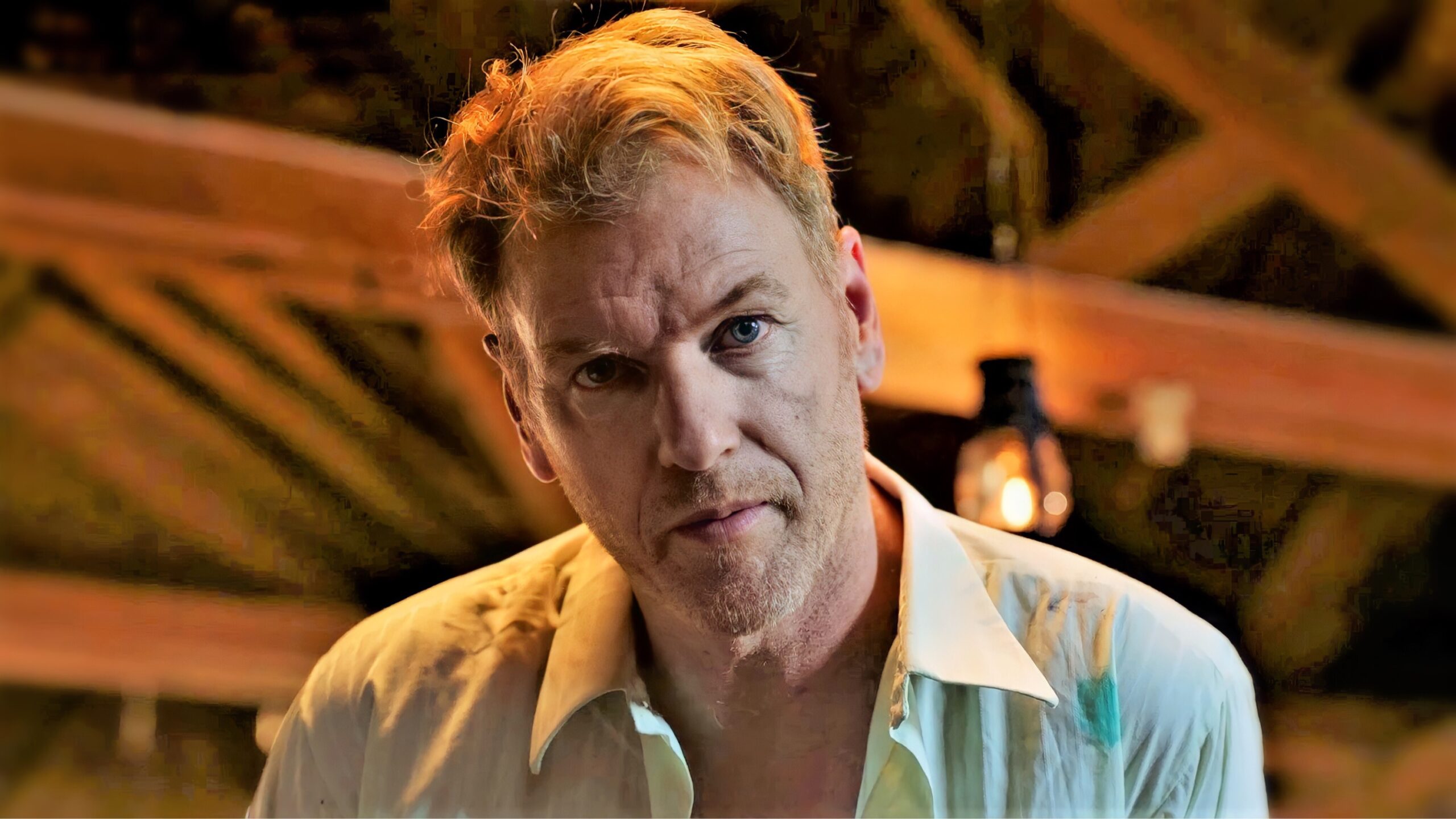 Shaun Paul mcGrath was put on the map and in sight of casting directors after his successful award winning performance in the Turner Classic Award winning short film ‘Endgame’, based on the violence and civil disobedience in Northern Ireland. McGrath plays a family man, Martin, a school Teacher who finds himself caught up in an undercover secret war operation. Eventually kidnapped, he is interrogated and brutally tortured. It has him sincerely begging for mercy and proclaimed innocence, a scene which has you peering at the screen through your fingers.

Times Film Critic (London)
Wendy Ide, “A sucker punch of an ending, powerful and unsettling stuff. It was voted runner-up winner by a panel of judges including, Kate Winslet, Alan Rickman, Dame Helen Mirren, Julian Fellowes, Gurinder Chadha. It was this confirmation that brought McGrath the fore. There can be no question that he brings a level of earnestness to the role of Martin and that his underplayed acting style and on screen presence helps elevate the entire story. As the film rests on his shoulders alone, McGrath gives a tour de force performance of a character out of his depth; A character meeting a surprising ending as the narrative simmers down. The most pertinent takeaway from this entire calling card film is his performance which is not only nuanced but also expertly expresses the required emotions for the audience to emphasize with the character and the unique situation that he finds himself in.

Authentic Alt-dance Producer Marcus James RELEASES: ‘The Night We Nearly Threw It All…