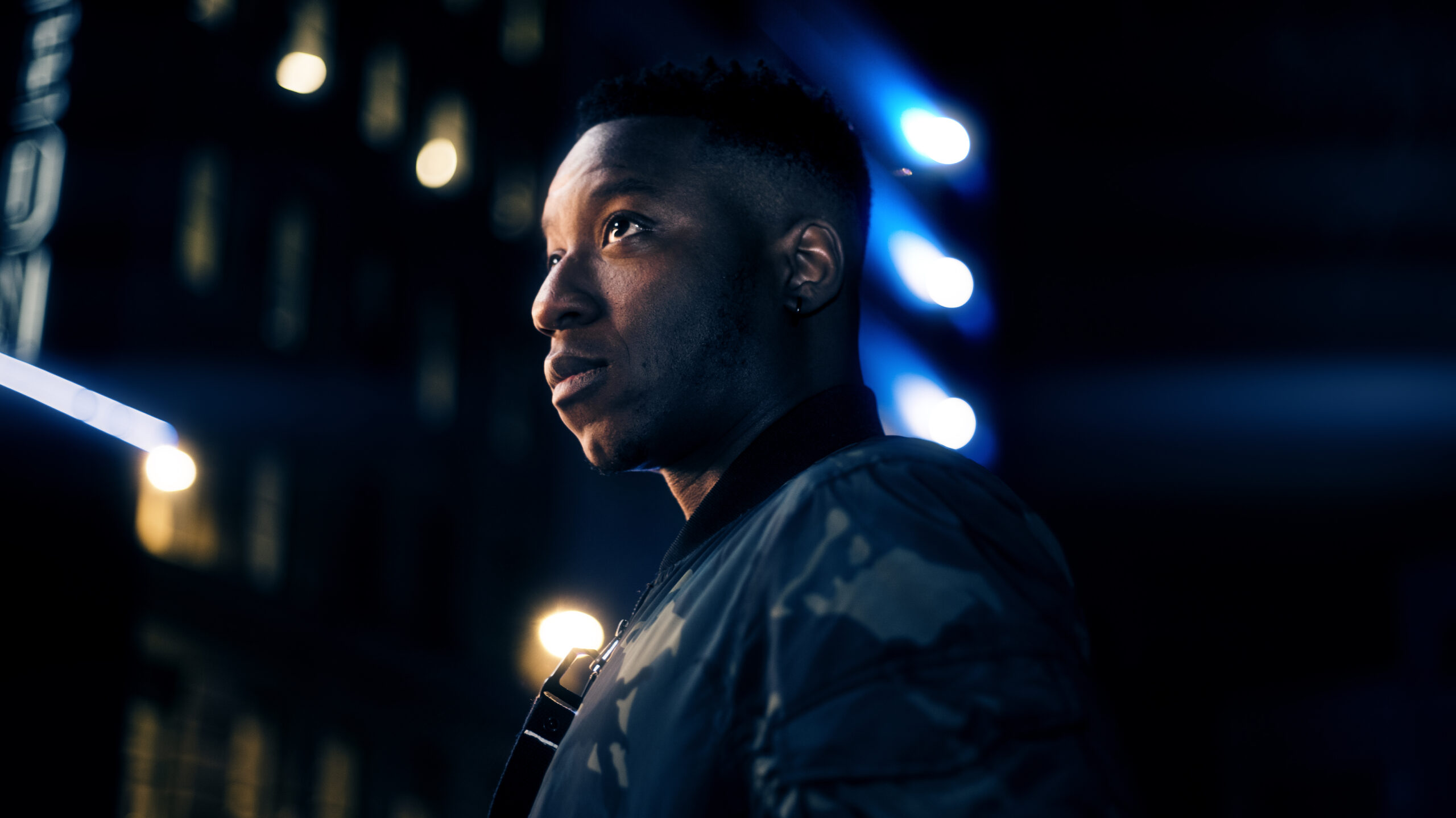 Shojon releases visual for single ‘Theorem’, melodic guitar chords to make the heart melt with a charming vocal performance. Taken from Shojon’s forthcoming project, ‘Greenwich Views’ which will showcase more smooth melodic vocals tones with chords that resonate directly to the listeners own sentiments, delivered in an Emo-Rap style with Urban-Indie Rock influences.

The music video to ‘Theorem’ Produced by FEUD Creative (Liam Payne, Sigma, YungBlud) Directed by Craig Heathcote (BBC) is set in an out-of-sync London where Shojon depicted as a modern-day Cupid, uncovering love amongst discord resulting in solidarity and harmony. A classy visual complimented with Visual FX.

Shojon grew up in the heart of South East London, Greenwich. From a teen Shojon was immersed in all things music, singing in a church choir and learning keys at a local youth center. He later began engineering and producing under mentorship by Patrick Hot money (Jay Sean, Preeya Khalidas, Esmee Denters).

Shojon like many others in the pandemic left with futures uncertain struggled with feelings of depression and high anxiety. Overcoming this Shojon wanted to help others do the same. In order to provide aid and support for all those facing mental health difficulties in this time of change, Shojon commissioned a limited run of the ‘Shojon Bar’ a milk chocolate bar to spread awareness and help fundraise for Mind Mental Health Charity.

Let Willibrod. A. Abongwa Teach You How To Trade Forex At Amania Forex Academy With A…