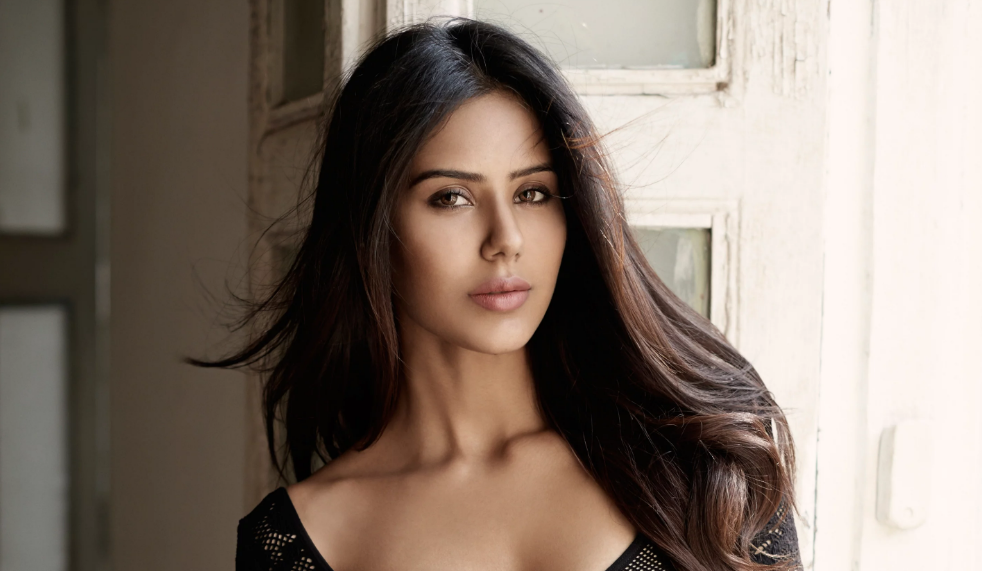 Sonampreet Bajwa, better known as Sonam Bajwa, is a famous Indian model and actress. She was born in Nainital and is a Punjabi originally. After graduating from Delhi University, she shifted in 2012 to Mumbai. Initially, she became an air hostess and began her career in the entertainment industry.

In the year 2012, Sonam was one of the participants of the Femina Miss India contest. She is active in various language cinemas, including Hindi, Punjabi, Tamil, and Telugu. Starting her career in Bollywood, she debuted with the dance-based movie Street Dancer 3D. Sonam got into the limelight, after playing the leading role in a Punjabi film ‘Punjab 1984’ as ‘Jeeti.’ Later she was even listed to play her part in the movie Happy New Year but was not selected for the role.

Sonam has appeared as the female protagonist in many Punjabi movies and songs with famous singers like Diljit Dosanjh, Ammy Virk, and many more.

Recently, Sonam shared a gorgeous picture of hers on Instagram where 4.8m people follow her, wearing a beautiful white suit with low messy hairstyle and perfectly paired earrings.