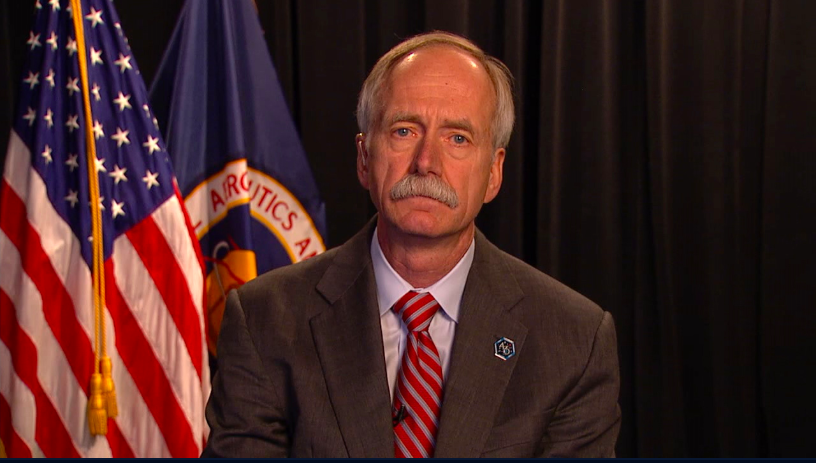 SpaceX has allegedly hired former NASA human-spaceflight chief Bill Gerstenmaier. The brand is already preparing to launch agency astronauts to orbit in the next few months.

Gerst, a renowned personality within the spaceflight community, will be working as a consultant for SpaceX’s reliability team.

That team is probably working to get SpaceX’s Crew Dragon capsule ready for its first crewed flight, it is a test mission to the International Space Station (ISS) called Demo-2 that will be carrying NASA astronauts Bob Behnken and Doug Hurley. Demo-2 is expected to launch in the month of May.

Demo-2 will mark Crew Dragon’s second trip to the ISS, after the uncrewed Demo-1 in March 2019. However, Demo-2 will be using a different vehicle; the capsule that flew Demo-1 was allegedly destroyed during a ground-test accident in April 2019.

Gerst has worked for NASA for decades, he was serving as the agency’s associate administrator for Human Exploration and Operations from 2005 to July 2019.

NASA chief Jim Bridenstine allegedly linked the leadership shake-up to the agency’s push in order to put people on the moon by the year 2024, an ambitious timeline that was laid by U.S. Vice President Mike Pence in March 2019.

Gerst will be lending his expertise to SpaceX programs beyond Crew Dragon. As, the company is already developing a Mars-colonizing transportation system called Starship, which could carry people as early as 2023.

Besides Crew Dragon which is developing private astronaut taxis for NASA, the space agency has also signed a deal with Boeing to get its capsule, the CST-100 Starliner, up and running. However, Starliner had suffered multiple software issues on its version of Demo-1, which was launched in December 2019 and it failed to reach the ISS as per the plans. It is however, not clear if Starliner will have to refly that uncrewed test mission or not, and, if it does, then there is clue when the makeup mission would launch.