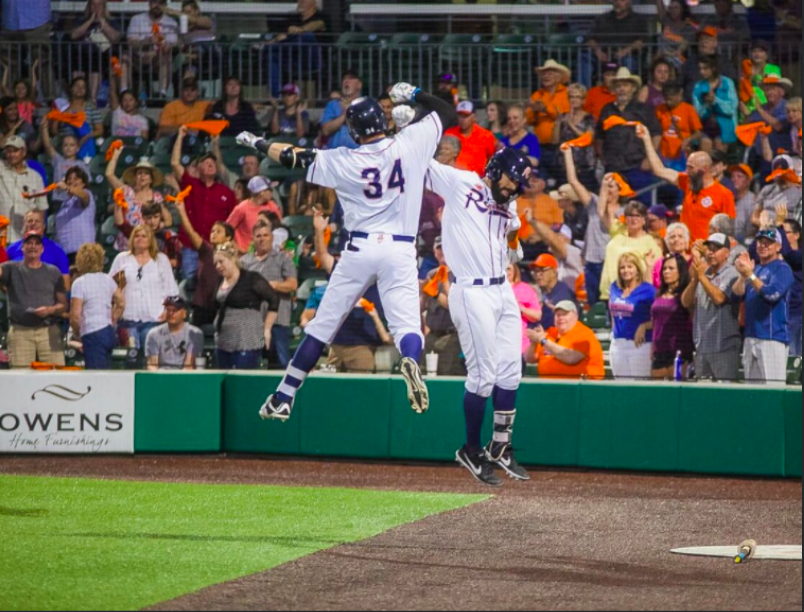 The company has announced its first acquisitions with equity positions in the Cleburne Railroaders of the American Association of Professional Baseball and the Buffalo Beauts and Minnesota Whitecaps of the National Women’s Hockey League. More acquisitions are anticipated in August and September 2021 and the company is evaluating additional opportunities while they work toward closing out the fund.

About Top Tier Sports, Leibman says, “We’ve heard from numerous team owners in recent months who are looking for capital. In some cases they were seeking growth and some others were ready for a simple exit”. He adds, “Bill and I spent a lot of time this summer exploring ways that we could help meet their needs and we found some great situations that match our management philosophies”.

Together, Yates and Leibman made calls to industry colleagues to join them. Yates says, “We’ve partnered with several investors who share our vision, strategies and objectives. We want to provide these teams with the capital and resources they need so they can grow their businesses faster”.

In August 2020, Leibman and Yates put together a small group of investors to create Top Tier Rugby which made a significant investment in the Dallas Jackals of Major League Rugby. Top Tier Sports is an extension of that effort.

Leibman is the fund Co-Manager along with David Rawlinson. Yates is leading the administration of the fund while a committee led by Rawlinson, Chris Rasmussen and Dr. Thomas Vander Veen review future acquisitions.

In addition to his roles with the Texas Rangers, Neil Leibman currently manages the team’s ownership of the Down East Wood Ducks and Hickory Crawdads. He was also an early investor in the National Women’s Hockey League and currently serves on the Board of Directors of Immortals Gaming. Neil is CEO of Summer Energy Inc. (NASDAQ: SUME) a retail electricity provider serving the Texas residential and commercial markets. Prior to Summer Energy, he was Chairman and CEO of Aspen Pipeline LP, a private equity firm (Energy Spectrum of Dallas) backed limited partnership, which owns and operates gas gathering systems, and transportation pipeline. In addition, Neil was Former CEO of GEXA Corp., a Houston based retail electricity provider, which he founded and sold to FPL Group, Inc. (NYSE: FPL) in June of 2005. Prior to founding GEXA Corp., he practiced law in a partnership of Leibman & Oesch, LLP. Upon graduation from law school, Neil started his career as an attorney for Exxon Company USA.

Bill Yates is a Senior Partner with Maryland-based mergers and acquisitions firm, Sports Advisory Group. Yates oversees the firm’s Fort Worth, Texas office and has handled ownership transactions for professional sports teams at all levels, all over the world. Prior to joining Sports Advisory Group he spent fourteen years managing professional hockey teams and served on the Board of Directors of multiple leagues. In addition to pro sports, Yates has invested in several early-stage companies across a wide array of industries including esports, ecommerce, consumer packaged goods and technology. Yates’s notable pre-IPO investments include Peloton Interactive, Inc. (NASDAQ: PTON) and Simplicity Esports and Gaming Co (NASDAQ: WINRD).

Chris Rasmussen is CFO of Houston-based Recoil Resources, LLC. Dr. Thomas Vander Veen is based in Chicago and serves as Managing Director and President of Epsilon Economics. David Rawlinson is CEO of Qurate Retail Inc.

Top Tier Sports is a private partnership that is open to accredited investors only. The information contained herein is not an advertisement or solicitation of securities.

One House Worship Has Released Another Hit Single, “Victory”