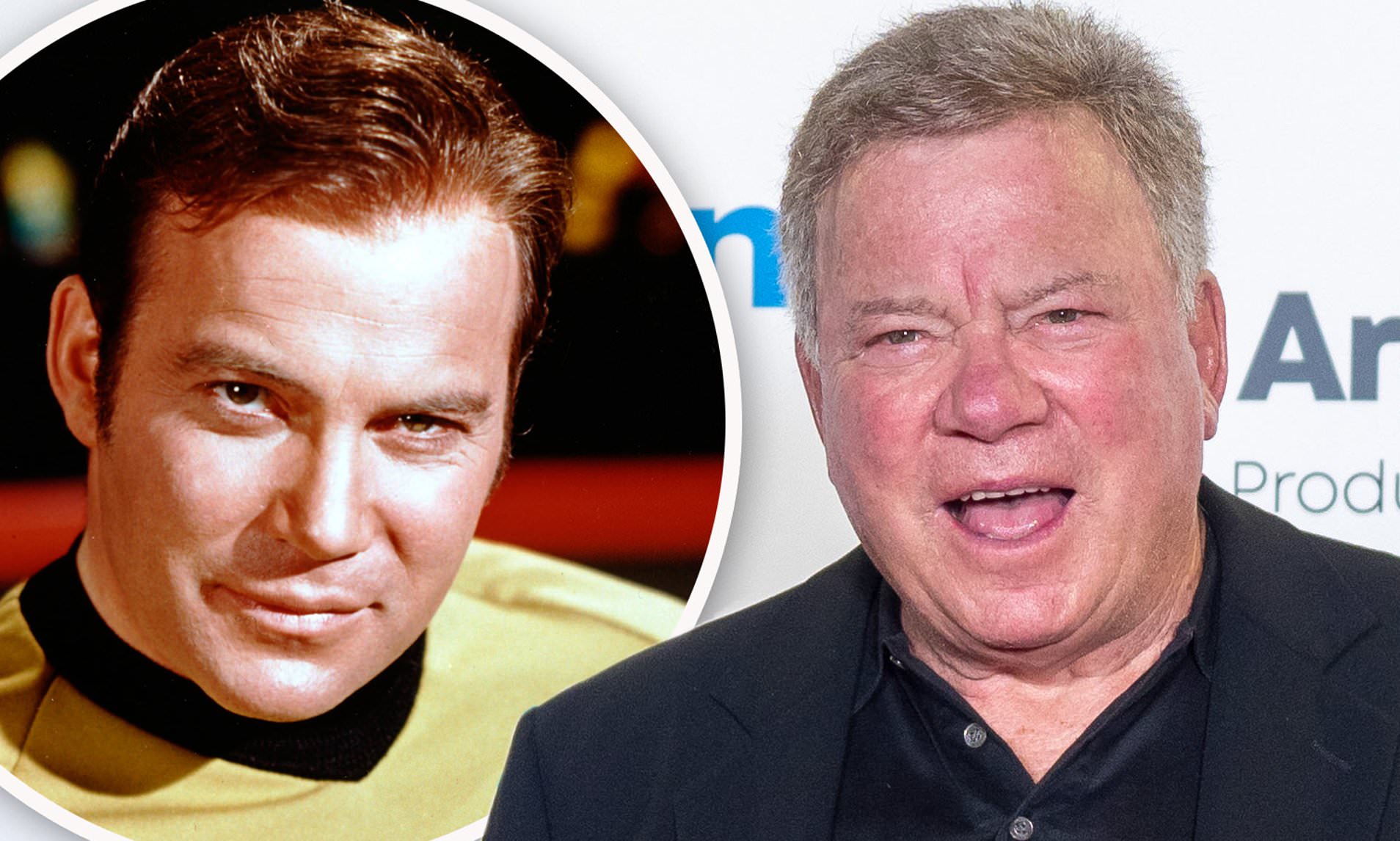 During an online San Diego Comic-Con panel, William Shatner, the actor who played astronaut Captain Kirk on “Star Trek”, has hinted that he may be interested in going to space. However, he wants to make sure it’s safe.

In 2013, Shatner stated that he was so scared of human spaceflight that he would never venture on a rocket himself. But now things seem to have changed for him as he has stepped back from his earlier statement.

On July 25, during the Comic-Con panel, Shatner said, “There’s a possibility that I’m going to go up for a brief moment and come back down.” The Comic-Con panel was focused on NASA’s Artemis program that aims to take people to the moon in 2024.

NASA astronaut Kjell Lindgren, one of the Comic-Con panelist, said, “All of those mishaps greatly inform how we do business at NASA. We are always trying to improve … so we take those accidents very seriously.”