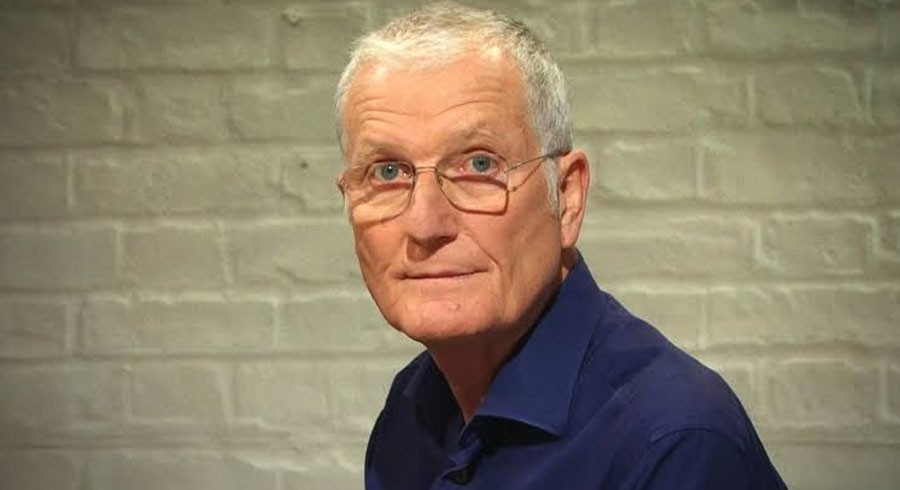 It is however a tough time for the cricket world, as former England captain and legendary pacer Bob Willis allegedly passed away on Wednesday. He was 70 at the time of his death. All the cricket fans, especially the ones who have witnessed Willis’s ferocious spell of fast bowling in the third Ashes test at Headingley in 1981 and other cricket stars took to social media to pay tribute to Willis.

Willis’s former teammate Geoffrey Boycott, who had a close-up view that day paid tribute to the Pacer, while recalling the day when the pacer simply ripped the Australian batting order to shreds, he wrote: ‘Racehorse galloping towards the finish line’

Boycott further wrote, “He was not seeing anything else other than the batsman and the stumps. He had blinkered vision, a bit like a racehorse galloping towards the finish line. None of us needed to speak to him. There was no point anyway as his focus, emotion and passion all came together in that moment and he blew the Aussies away.”