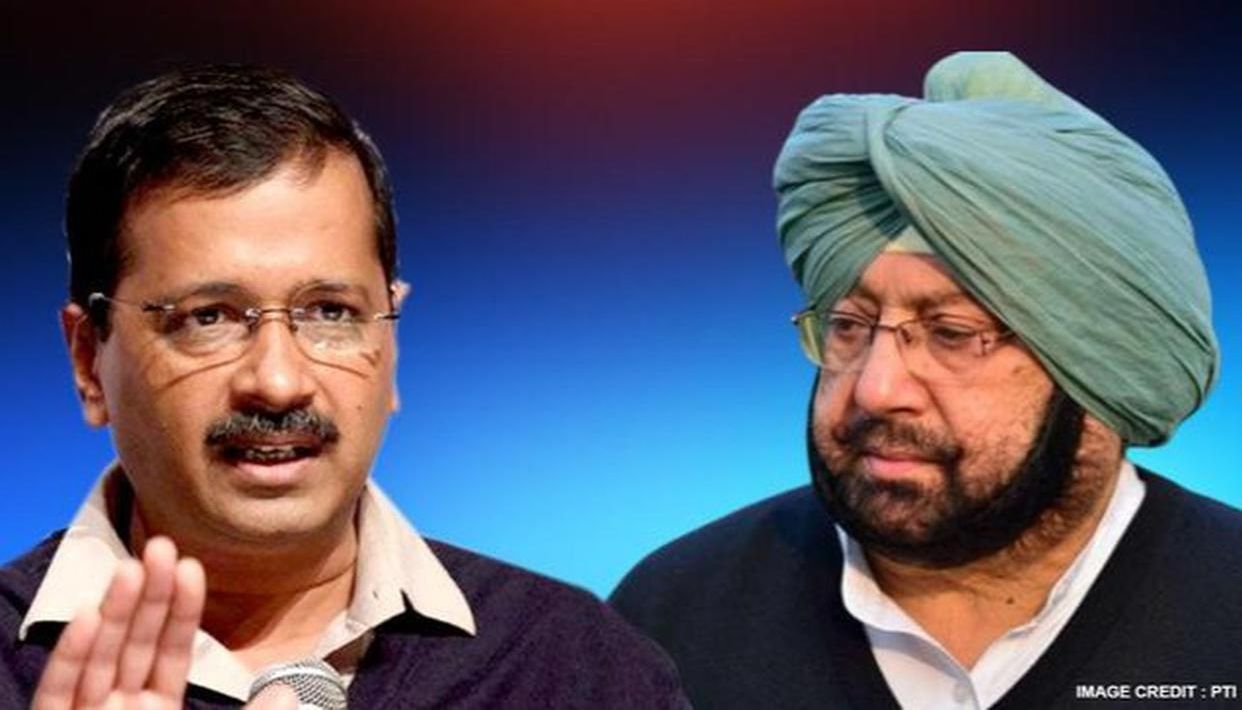 Punjab Chief Minister Captain Amarinder Singh warned his Delhi counterpart Arvind Kejriwal not to exploit the COVID catastrophe to incite people in Punjab’s village, which, he said, have noted some fake news and provocative videos. Hitting Delhi CM Kejriwal back, Captain tells him to stay out of his state and focus on managing the situation in the national capital.

“We don’t need your oximeters. We just need you to rein in your workers in Punjab, where they are trying to incite my people into not going to hospitals to get themselves tested and treated for COVID,” says Captain.

The CM, in a statement, said that AAP has been detained and is being inquired to determine who encouraged him to viral the post of a body to “mislead” the people of Punjab into thinking that the organs of dead coronavirus patients are being removed by the state health department.

“The video/post allegedly propagated by the AAP worker was seen to be exhorting and provoking people not to cooperate with health authorities, thus endangering the health and safety of the residents. Such rumours are provoking a section of the community to resist proper medical care which needs to be provided to all COVID- affected citizens, which is a clear case of a deadly criminal conspiracy against the people of the state who are already suffering due to the pandemic,” the CM said.

The CM said that there were sufficient clues of an enormous plot by factors unfavourable to the interests of the state. He added that the police registered another case in Patiala on a complaint by a local journalist, who was offered USD 100 for making and circulating a fake video on COVID terror.

Captain alleged that Kejriwal’s announcement amidst of the shocking viral campaign, telling AAP workers to go around villages and streets of Punjab to ensure people’s oxygen levels, elevated serious questions on the role of his party in the alleged conspiracy to weaken the Punjab government’s attempts to maintain the pandemic under check.

The Punjab CM asserted that the Delhi CM’s decision could have serious consequences for Punjab’s safety and integrity, telling Kejriwal to not “play into the hands of anti-India forces from across the border”.

International Space Station teeming with bacteria and fungi that can corrode…