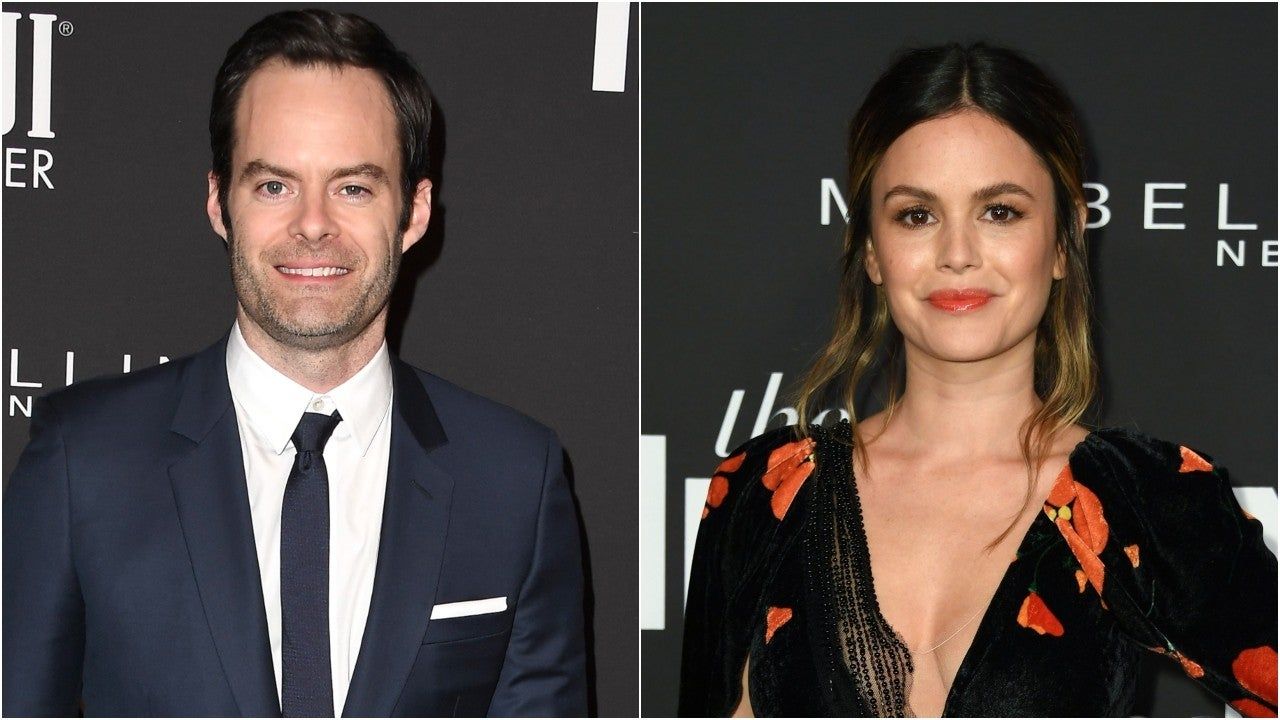 It seems Bill Hader and Rachel Bilson are dating and are very happily a new couple. The two were allegedly spotted at a Starbucks in Tulsa, Oklahoma, over the weekend, where the two got to-go coffees and held hands while visiting Hader’s family. Already there were rumors taking rounds that Hader and Bilson have been dating, the news however, came two years after the actors separated from their wife and partner (Maggie Carey and Hayden Christensen) respectively.

This weekend, when the two were spotted while having coffee in Tulsa, it continued to spark rumors that both the actors are dating.

However, there are speculations whether they are officially dating, or the actor wanted to introduce Bilson to his family, or if it was all just a happy coincidence, as nothing has been confirmed by either Hader or Bilson.

The duo appeared together and shared a sex scene in the 2013 comedy The To Do List that was written and directed by Hader’s then-wife, Maggie Carey. The film is full of actors and comedians with a background in comedy, but at the time, Hader was quick to point out that he thought Bilson was “really funny” in the film.

Hader and Carey were married for 11 years and they separated in 2017. Bilson was also separated from her fiancé, former Star Wars star Hayden Christensen, in September 2017. The two were previously seen together on what looked like a date back in early November.

However, earlier this year, there were rumors that Bilson was dating Bachelor contestant Nick Viall. And both of them kept things vague when speculations first began to grow; however, Bilson confirmed that both of them were just friends.

Well, whatever it seems to be a great surprise in the end of the year 2019. Most importantly, it is one of a great surprises of this year that too just before the Christmas.