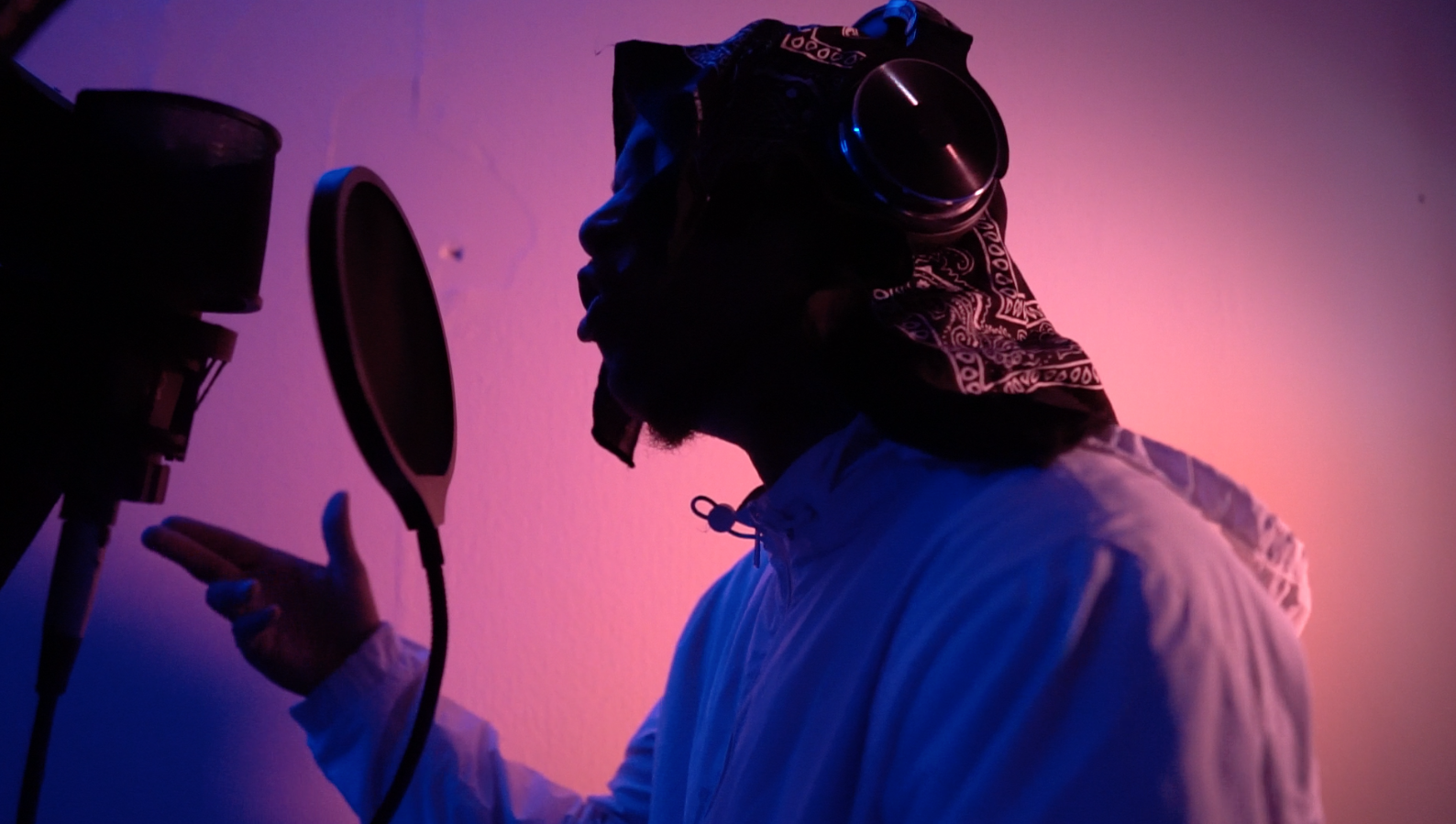 Strategy KI is a Rapper who is taking a prominent hold of his name through his skills and his most awaited mixtape “Mic on Rec. Vol.1” is sure to drop a bomb on our hearts and mind. This mixtape will be a banger as the songs “H.M.B, Ops Go are some of the tracks which will be making their places in the coming mixtape and making it shine more as it has more vibrant visuals, sick tune and insanely groovy, relatable lyric’s.

Well, that isn’t it, I am here to tell you that the mixtape we are talking about will be released on October 29th. When he reinvests the CD in this collaborative project, it will be available in both physical and digital forms.

As part of this project, Strategy KI became part of the internaOonalizaOon stamp – all thanks to features from New York rapper Bugzee Lix and producer Boy Phlop, as well as many Dutch producers such as Lxllo, Screwface and Jumble Beats. As much as his previous work was loved – I am pretty sure his coming mixtape, will be even more great than his previous works.

KI is the spark we all need and the drill music is the string that makes this spark. Drill music is a modern Chicago seZng. It came to the UK in 2012 and has spread all over the country from Brixton. It is characterized by sinister beats, haunting melody and dark lyrics which hold deeper meaning mostly relating to people of the young age who grew up with dark backgrounds – which is apparently all of us. Strategy Ki‘s work is a philosophical text that has multiple meanings and is much different what usual rappers are doing these days – would it be fair to say that he is growing himself with his track just to become the God of Drill music?

In case you have noticed – our rapper hailing from UK, his tracks are topping Spotify’s weekly charts. That means there are countless people like us who love his meaningful art just as much as we do. The songs “Young and Reckless”, “Lil Good Time”, “P90” and “GuYa Shit” are Spotify’s most famous and popular tracks as they contain more than 121777 likes – which is not something artists can get this easily.