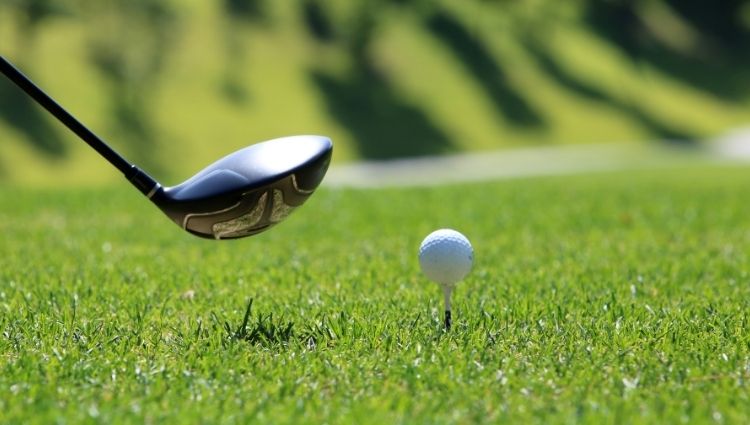 Study Reveals the Most Popular Olympic Sport by Country

As the 2020 Tokyo Olympic Games draw to a close in Japan this Sunday, ABCD Agency and Rascasse have joined forces and released a map of the most popular Olympic sports in 154 countries around the world. The interactive atlas displays the top five per country, and illustrates fascinating regional differences in sporting interest.

All 33 Olympic sports contested at the Tokyo Olympics were included in Rascasse’s analysis, and some larger sports were broken into individual events (for example, athletics). The 154 countries selected for the study were those with available data, while certain nations such as Iran and Syria were unavailable and therefore excluded. Rascasse is a consumer insights tool that uses artificial intelligence to measure interests expressed online by monitoring platforms such as Facebook, Instagram, Twitter, and Google.

ABCD Agency and Rascasse partnered up in July 2021 to create this map of the Most Popular Olympic Sports around the world. Rascasse is able to map interests in more than 275,000 topics by analysing likes on digital platforms such as Facebook, Instagram, and Twitter. Rascasse also analyzes search behaviour on Google and Bing, and streaming activity on YouTube and Spotify.

Rascasse recorded more than 7.5 billion total interests in 63 sports. Although only 33 sports are in the Tokyo Olympics, 63 were counted because certain umbrella terms were broken down into specific events: for instance, athletics was split into the various different track and field events. Football and basketball were excluded from the study. To understand more about how Rascasse works, please visit their website.

About Rascasse: Rascasse is an AI-driven consumer insights platform for brands that need to dramatically improve their understanding of consumers, competition and markets to transform customer experience and increase revenues.

Attorneys with Swag’s Latest Single “RED and BLUE” Depicts the…