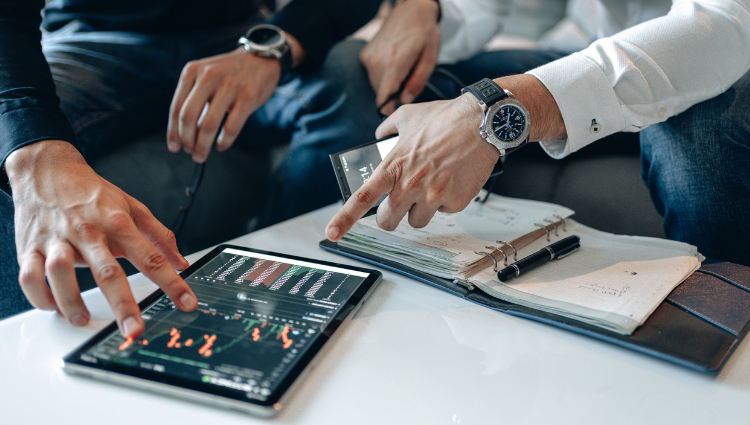 While popular interest in cryptocurrencies is surging across the world due to bitcoin (BTC)’s rally this year, a poll this week showed that 50% of surveyed professionals trust cryptocurrency, but only 39% would accept it as part of their compensation.
The survey was carried out by anonymous professional network Blind between March 1 and 3, collecting answers from more than 1,800 users, and pointing to a peculiar discrepancy between the respondents’ trust in cryptocurrency and their willingness to accept it as payment for their services.

While half of the surveyed professionals declare they trust cryptocurrencies, and even higher share, at 57%, say they currently own it. Trust in cryptocurrencies is robust among the employees of legacy finance institutions such as Venture Capital Finance, JPMorgan Chase & Co. and Goldman Sachs, with 90% and 70%, respectively. For Credit Karma’s and Capital One’s staffers, this rate is also high, at 75% and 70%, respectively.

In Credit Karma’s case, trust in cryptocurrency extends to the personal level. Asked whether they would accept cryptocurrency as part of their compensation, as much as 80% of the surveyed employees working for the personal finance company said they would agree. Credit Karma was followed by Airbnb, with 50% of the platform’s surveyed staff agreeing to receive part of their compensation in crypto, followed by Adobe, at 46%, and ServiceNow, with 45%.

In contrast, those employed by financial software business Intuit were remarkably hesitant to accept compensation in crypto, at 10%, similarly to NVIDIA’s staff, with 17%, as well as Walmart and eBay, both at 20%.

For some of the companies that are developing crypto-focused projects, such as PayPal and Facebook, the rate was higher, but still surprisingly low, at 38% and 39%, respectively. For Twitter, whose CEO is the well-known BTC-bull, Jack Dorsey, the share of positive responses was slightly higher, at 42%, but still lower than that of Microsoft, at 44%.

This said, Twitter’s staff is leading the way in terms of crypto ownership, with 75% declaring they hold some crypto. In investing in crypto, perhaps some of them were nudged by Square’s decision last October to buy BTC 4,709 at an aggregate purchase price of USD 50m and then spend another USD 170m on BTC in February this year. As indicated by the survey, Twitter’s staff are followed by ServiceNow, at 73%, Airbnb, with 70%, and Salesforce, at 65%, respectively.

Among the 58% of Facebook’s employees who declare having such investments is one staffer who said, as quoted by Blind:

“Half my wealth [is] in crypto – it’s the future of money, and you’ll probably do it too someday. Is it risky? Yes. But I am highly confident it will pay off.”

Interview with Nadia Bruce-Rawlings, Who Overcame Drugs, Alcohol & An Abusive Upbringing And Became A Successful Author

How Good is the ENTRE Institute and Jeff Lerner Based on Reviews?