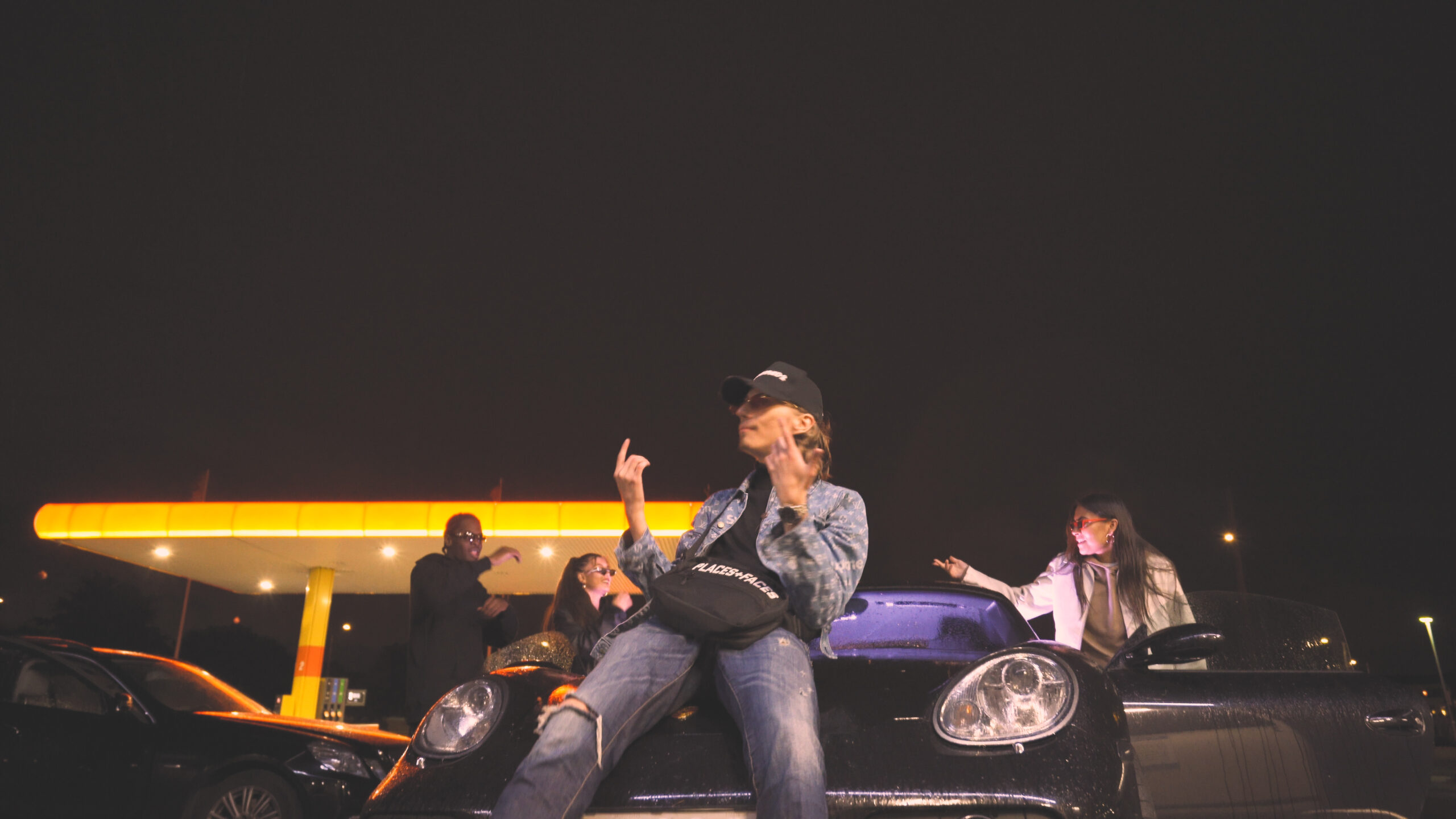 Swedish rapper KEVZOR from Malmö is back with a new single and music video for the song “All In”, this time the sound is darker and has hard 808’s produced by Izak. With 8 million streams worldwide he is going all in with the intentions of breaking through internationally, even though he is from Sweden.

“I’ve saved “All In” since May this year, it’s my first release with Izak whose 808’s go really hard on the song. The chorus stands out with a hypnotizing flow and rememberable lyrics, the verses have punchlines and fast-pacey flows. I am releasing a music video with that I directed, edited with my good friend Joen BW behind the camera. I will continue to make as much music as I can and drop it often, like I’ve always done. I truly feel like I have evolved this last year and am ready to take on the big scenes over and around the world”

TWO QUESTIONS ANSWERED BY KEVZOR BEFORE THE RELEASE:

YOU RELEASE MUSIC OFTEN, HOW COME?
I really want to give my audience new and refreshing music, as we live in an era where we tend to have a short span with things that comes into play with how we consume music nowadays, hence why I release as much and frequent as possible.

WHAT ARE YOUR PLANS NEXT?
I want to fly over to the states as soon as the pandemic cools down, I have a lot of people I need to work with over there and that has been prolonged because of the current situations.

KEVZOR will continue to release music continuously during the winter and early 2021 release a new project, he has a lot in store and has saved songs throughout the year to make one big effort with the next big release. With a good year behind him even with the on-going struggles there seems to be a lot going in KEVZOR’s way in a matter of no time. Make sure to follow his socials and stay up to date with his work!