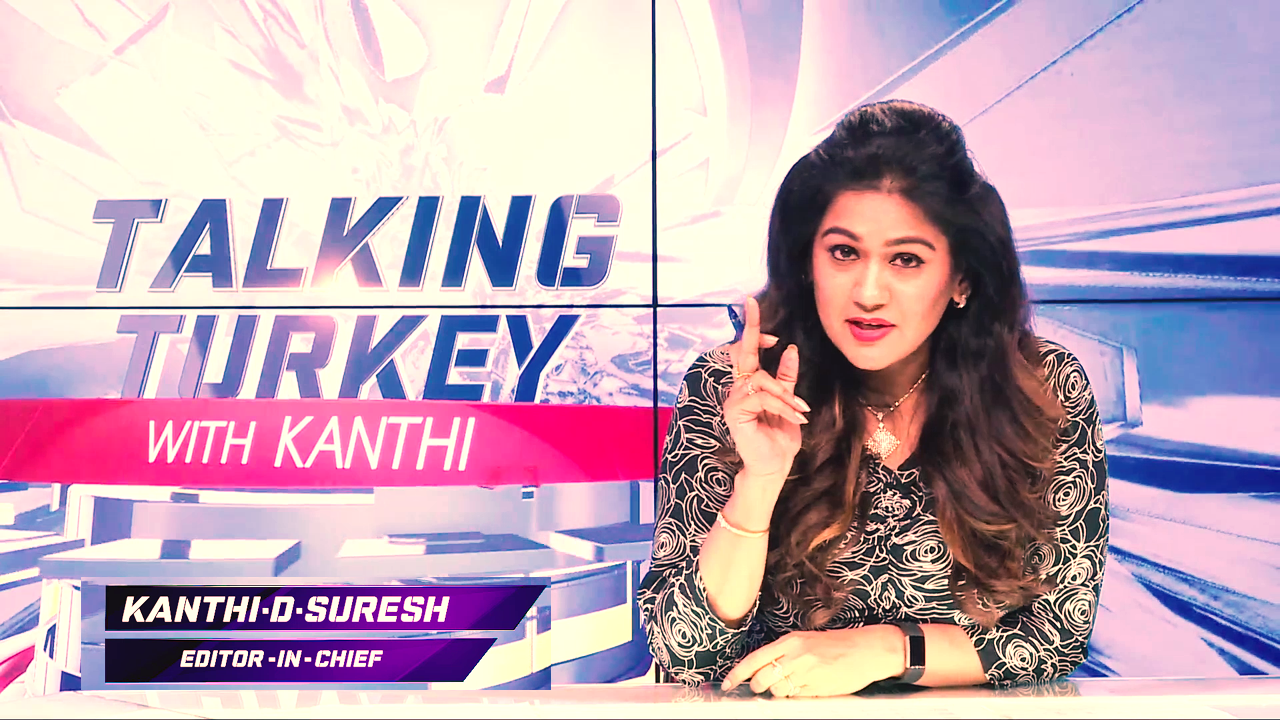 Talking Turkey With Kanthi to resume from July 19

Finally, some good news for “Talking Turkey with Kanthi” fans!!

Power Sportz, after successfully covering the 2019 ICC CWC with a ‘unique programming’, which became hugely popular with the sports lovers. The channel is back on the normal mode with all regular and several new programs being aired.

2019 ICC CWC turned out to be a great success for Power Sportz. Live match updates coverage was broadcasted by Power Sportz with animated studio discussions, participated by prominent cricketers and legends of the game, which includes big shots like Nayan Mongia, Sadanand Viswanath, Unmukt Chand, Vijay Dahiya, Atul Wassan, and Vivek Razdan. Former West Indies cricketer and legend Desmond Haynes was the guest of the month during the entire period of the World Cup. Also, patched-in over the phone from London and Australia were Clive Lloyd and Andy Bichel respectively.

Power Sportz has created a milestone during this World Cup series, as the global viewership of Power Sportz touched 381,980,649 (web) and 285,073,978 (app). The World Cup broadcast generated millions of views, and the overall traffic soared to an eye-popping 667 million. It attracted new users to the channel in droves. Data mining by the in-house analytics team of Power Sportz revealed that there were 59.4 million unique users for the World Cup.  This is no mean achievement for a channel that has just completed one year in May. In real, the World Cup was a huge opportunity for Power Sportz to cover and hog the limelight globally, in the OTT platform.

Well, amidst the World Cup, Power Sportz kept on hold its flagship program “Talking Turkey with Kanthi” and go off-air. Moreover, it was kind of a much-needed sabbatical for Kanthi D Suresh, the Editor-in-chief of Power Sportz and the host of the most talked-about sports debate show.

Now, that the World Cup is over and the trophy has changed hands with the emergence of new champions, Talking Turkey with Kanthi is all set to resume from July 19. The show is back to keep all the new users further engaged as the World Cup carnival is over.

It is interesting to note that there has been no “Talking Turkey with Kanthi” show since the new Modi government had taken the oath because the World Cup started just at the cusp. Nonetheless, Kanthi is known to be neutral with her apolitical inclination, it would be interesting to see which side she would take, whether she would still have a neutral view or take a partisan viewpoint.

Well, we fans can only wait and watch for the time to tell what lies ahead in Power Sportz and Talking Turkey with Kanthi!