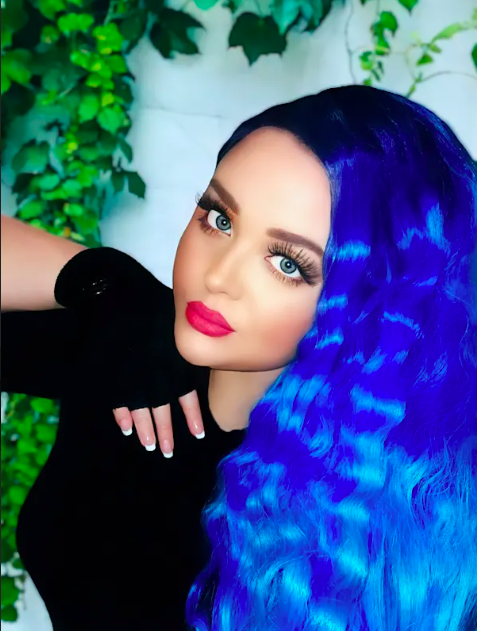 TaniA Kyllikki, a British sweetheart on the fast track to stardom, stands out as a bold, strong young woman who is an original in a field rife with imitators, thanks to her willingness to push the envelope through her music and optimistic attitude. She has a global following and is quickly becoming one of the most successful indie artists.

Her extraordinary song writing and extraordinary, ethereal, hugely dramatic vocal range have already earned her stardom. She has a lot to say through her music that a large number of people can relate to. Nothing beats truly unique content when it comes to captivating an audience. TaniA Kyllikki’s music consistently conveys profound and thought-provoking messages. In H.W.C., she has delivered this once again.

When it comes to her most honest and cohesive work to date, the singer-songwriter delves into PDS-related topics on H.W.C., including how her past relationships have affected her current one. Please be gentle with me; my heart is fragile, the singer softly pleads, and the words stay with you. She tells her new love, “I know I’ve hurt you. God knows I’ve hurt you baby. “

This well-produced, iconic slow jam is in the vein of modern R&B and pop, with a piano, choral sounds in the intro, exquisite background strings, lush pads, and gigantic rhythm sounds that come together to form a hypnotic groove and a constant bass line. All the song’s emotional weight in H.W.C. is carried out beautifully by TaniA’s brilliant, fluid vocals and outstanding backup harmonies that show off the phenomenal range of her voice, from its deepest bass to its highest, most impressive highs, which effortlessly transition into her whistle register for an added icing on the cake. This all keeps the listener enthralled from beginning to end.

Her captivating voice guarantees that the songs’ ethereal quality will transport you to another world. This amazing artist’s releases have always demonstrated how a few well-placed raw and soulful instruments can turn a one-time listen into a never-ending one. TaniA Kyllikki is a rare diamond in the rough, who’s ready to sparkle and shine.

Huma Qureshi shows her bold avatar in a red dress

When Artistry Meets Medicine: How Dr. Omidi Became One Of The Most Successful Plastic…