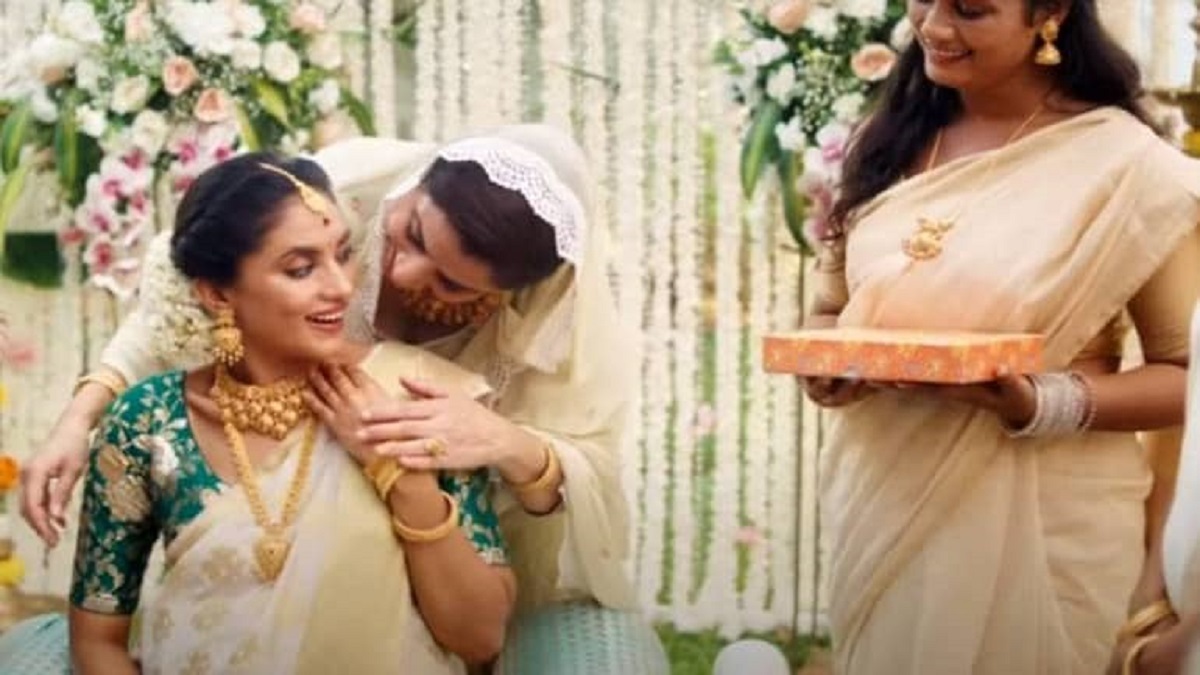 The 45-second advertisement featured a Muslim household celebrating a traditional South Indian baby shower ceremony for their pregnant daughter-in-law, who is a Hindu.

The YouTube description of the commercial read: “She is married into a family that loves her like their own child. Only for her, they go out of their way to celebrate an occasion that they usually don’t. A beautiful confluence of two different religions, traditions, and cultures.”

This video has sparked divergent and painful reactions, contrary to its objective. Following the uproar on social media over its latest advertisement, Tata Group’s jewellery brand Tanishq said it withdrew the advertisement “keeping in mind the hurt sentiments and well-being of our employees, partners and store staff”.

A statement by the firm stated that the notion behind the Ekatvam effort would be to observe the coming together of individuals from various walks of life, local communities and households through those challenging times and observe the beauty of oneness.

Thousands individuals tweeted together with the hashtag #BoycottTanishq calling for a ban on the advertising along with a boycott of this jewelry manufacturer.

Kangana Ranaut was among the Bollywood stars who tweeted her views on the Tanishq ad, and claimed that it glorified “love jihad and sexism”. On the other hand Actor Richa Chadha found the advertisment ‘beautiful’.

While others launched a rude assault on Tanishq and Tata, with some blaming them of promoting only “Muslim” jewellery on their website and others calling the brand “pseudo secular”.