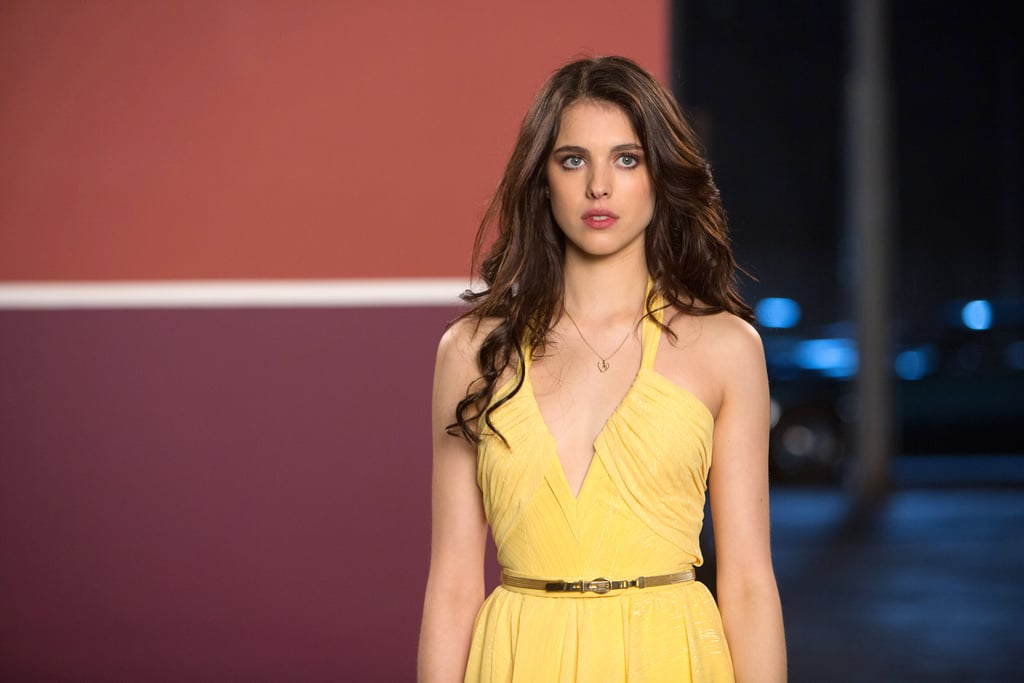 Margaret Qualley, Tarantino’s New Manson Girl says, “I feel, like, pinching myself lucky. I would never have had that opportunity if I’d strictly just been a dancer.”

The 24-years-old actress auditioned for Tarantino with no expectations and didn’t hear anything back. So her father, who lives in Panama, asked her to take a break and said, “You know how if you interview for a job, the best thing to do is plan a vacation because you definitely won’t be able to take that vacation?”

In a statement, she said, “My dad told me, book a ticket to Panama, and you’ll get a Quentin Tarantino movie.” So she got on the plane, and while sitting on a remote beach with patchy cell reception, her agent called her to request her to urgently fly home and read lines with Brad Pitt.

Qualley seems to be super excited upon getting Tarantino.

In an interview, Qualley told that initially, she suppressed the urge to act. But when her boyfriend took her to a theatre class in New York, she realized that she is meant for that. She said, “I was like, ‘Oh, great. I guess I’m going to try really hard to do this, actually, because it turns out I love it.’”

The 24-year-old actress is especially fond of writing diary before bed. She is fond of writing all the cool things that happen to her so she can remember them later. About her diary writing, she said, “This thing makes me seem so much more romantic, huh?  It’s basically a means of keeping anxiety at bay. Whatever I’m feeling nervous or anxious about I just put it down on paper, so I can have it there, and hopefully get more quiet in my own mind.”

Also, the actress believes that quitting ballet has brought her closer to the art form she loves. In a statement, she said, “I feel, like, pinching myself lucky,” she says. “I would never have had that opportunity if I’d strictly just been a dancer.”

All the best to her!!

The Cast of Dancing with the Stars

The UNCUT WITH LUCIA series from WorldAuthors.Org features an interview with…