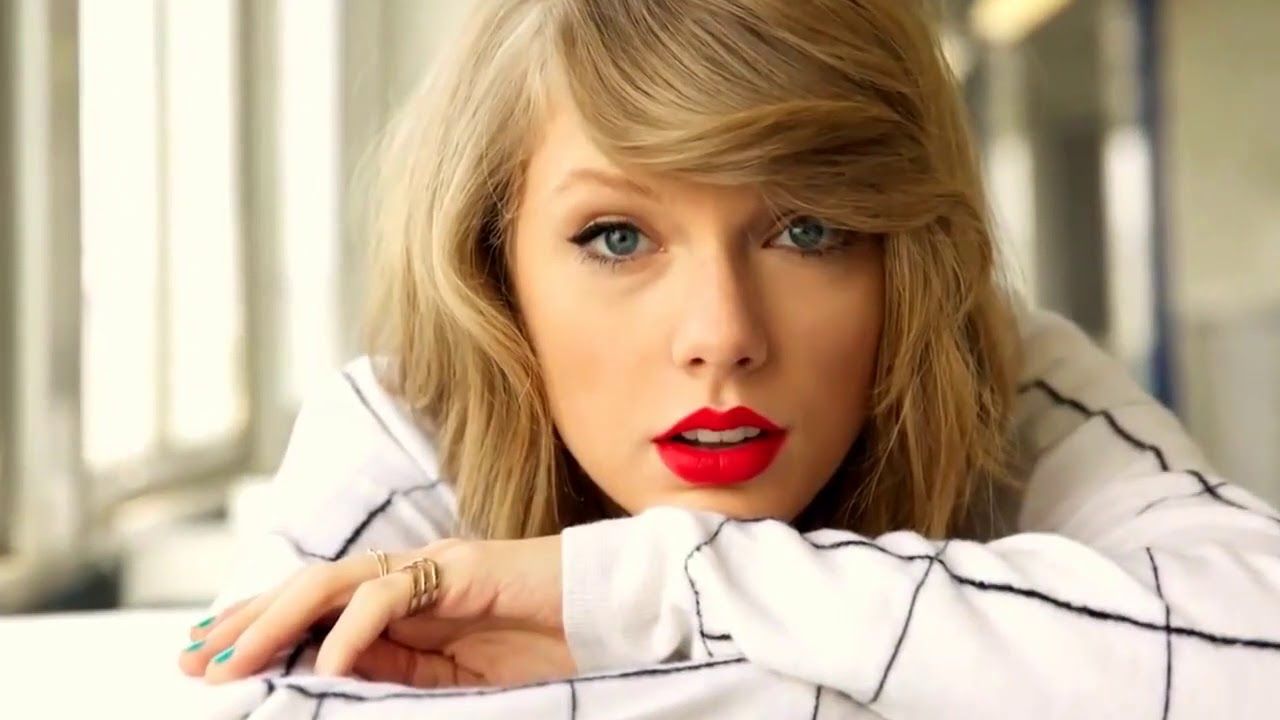 American singer and songwriter, Taylor Swift recently vowed to do everything she can in 2020 election. She believes that the current political atmosphere is ‘gaslighting the American public.’ The pop star didn’t endorse a candidate while Donald Trump ran in the 2016 presidential election!

The pop star, raises her voice amid government unrest and social justice issues, slams President Donald Trump, 73, and said, “We’re a democracy—at least, and we’re supposed to be — where you’re allowed to disagree, dissent, debate. I really think that he [Trump] thinks this is an autocracy.”

The 29-years-old singer, who has always been described as being “conflicted what the US stood for” because she believes “all the dirtiest tricks in the book were used and it worked.”

Swift described the United States’ current atmosphere as “gaslighting the American public into being like, ‘If you hate the president, you hate America.’” And she’s all set to fight against this attitude after emerging from a dark and silent period due to her mother Andrea’s cancer relapse.

She further said, “I was just trying to protect my mental health – not read the news very much, go cast my vote, tell people to vote. I just knew what I could handle and I knew what I couldn’t. I was literally about to break.” Also, she confessed that her public image in 2016 made her feel “useless,” maybe “even like a hindrance.” But now, she feels “really remorseful for not saying anything” and believe she would have endorsed Hillary Clinton, the Democrat front-runner during the presidential race against Trump.

Further she sai, “I just can’t believe this is happening.” And that’s when Taylor pledged to “do everything [she] can for 2020”.