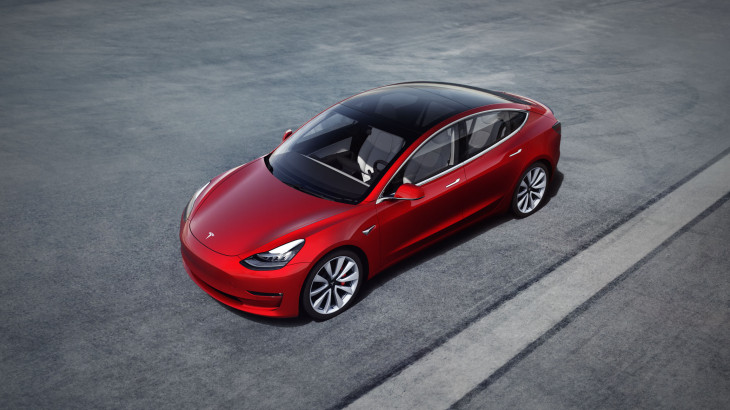 Tesla on Thursday began leasing out its Model 3 car in the United States, in a financing choice that would expand the electric vehicle creator’s customer base.

Tesla said its customers in the United States would be able to lease any Model 3 variant for a small down payment and monthly payments thereafter, but they will not have the option to buy the car at the end of the lease.

Tesla said that it would begin bundling its autopilot software as a standard feature on all cars, raising the base price, and would drop the entry-level Model 3 Standard from online ordering.

Accordingly, the lowest-priced Model 3 available for order on its online menu in the United States is presently the $39,500 Standard Plus, which incorporates Autopilot.

The company in February had revealed its long-awaited $35,000 version of the car with great fanfare.

The company also said the Standard variant of Model 3 will now be a software-limited version of the Standard Plus, to simplify production.

Attorneys with Swag’s Latest Single “RED and BLUE” Depicts the…