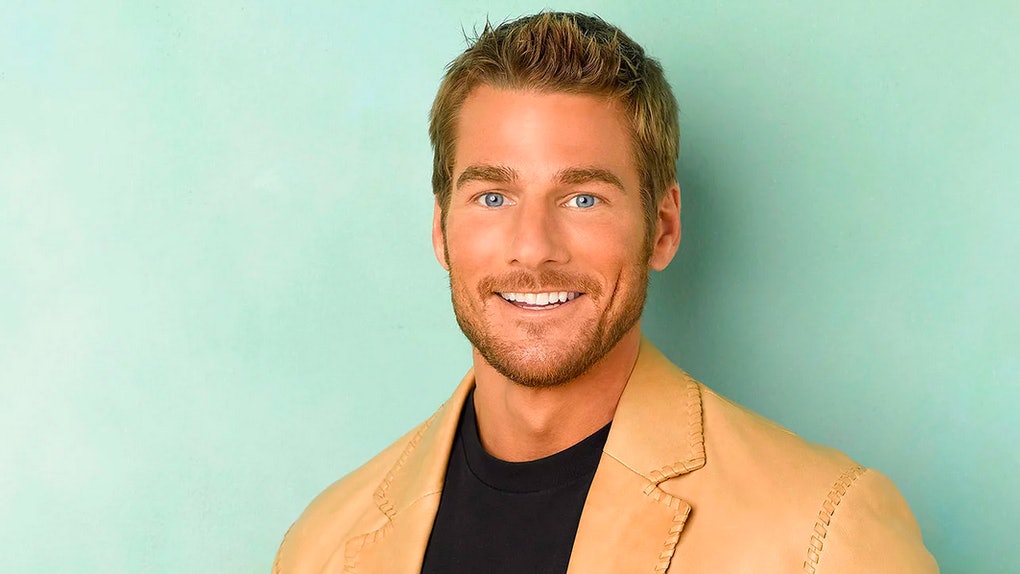 The Bachelor alum Brad Womack revealed that he has a girlfriend with whom he is very much in love.

Brad, who starred on season 11 of The Bachelor, checked in with franchise host Chris Harrison through a video chat to discuss his life.

Brad later got a chance on The Bachelor’s fifteenth season to find his love. He even got engaged to Emily Maynard; however, the split just three months after the finale in June 2011.

But recently Brad revealed that is no longer a single bachelor. He said, “I am very pleased to say I am very much in love, so I spend a lot of time with my new lady friend. We’ve been together for a while and, yes, I’m very happy, and I hope she is too. And I would love to introduce her to you if you don’t mind.”

Brad is dating Jena Mays, a fitness athlete, and social-media influencer. He even welcomed her into his video chat session with Harrison.

Rihanna, Priyanka Chopra and Kate Middleton, check out who rocked the Lilac outfit.