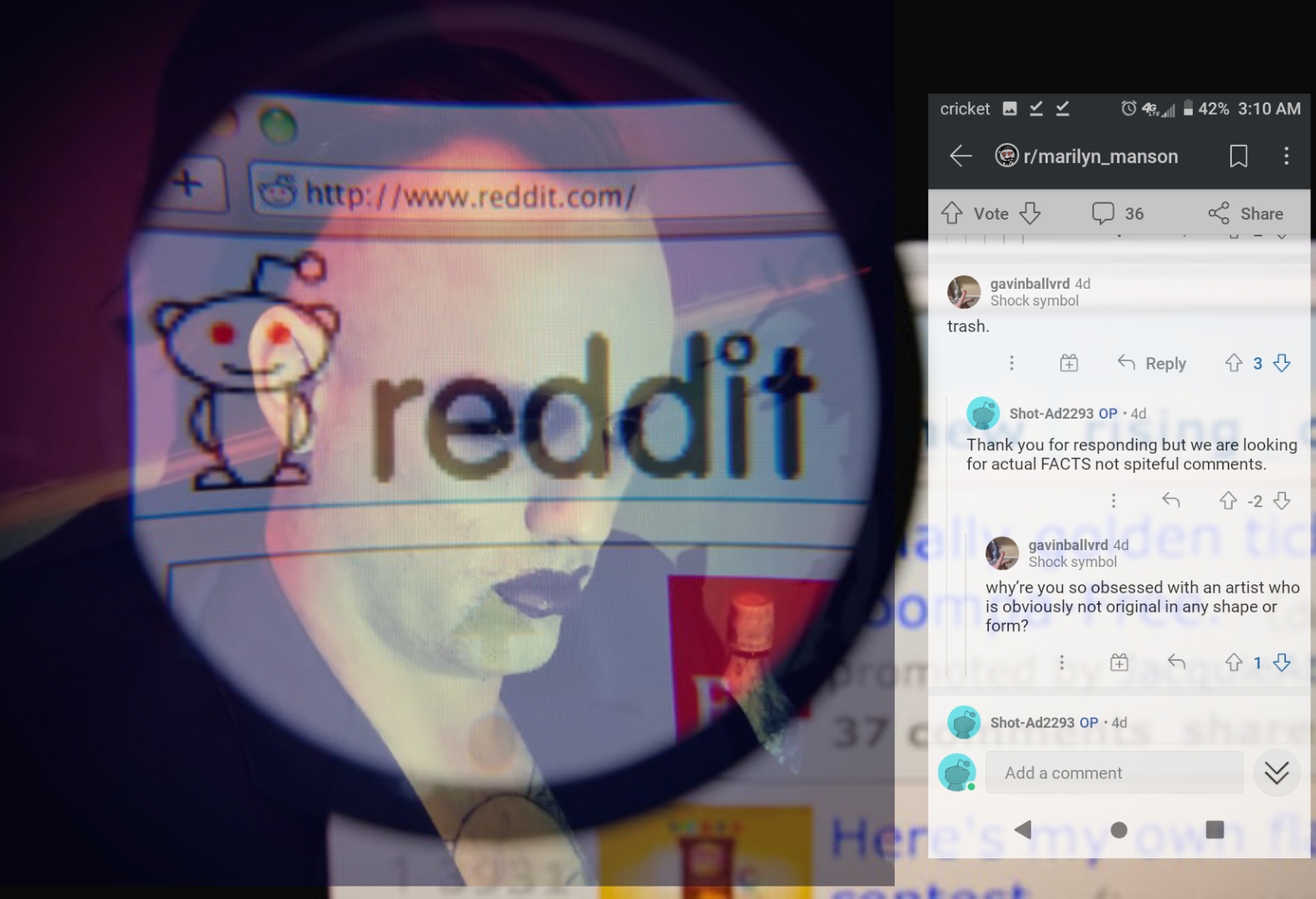 The Digital Age of The hater – trolls, haters bring Demi Dahmer into the spotlight

In a world full of new bands popping out of the woodwork and technology at its roots weaving through our digital landscape. It has made it almost impossible for new bands and songwriters to be heard or even seen. There is a lot of noise on the internet. With tens of millions of bands and wannabe rappers coming out each day. With digital distribution services like cd-baby it makes any wannabe musicians capable of becoming their own record label. This is a new age of the wannabes. Back in the early years before digital distribution bands needed to hit the clubs, venues, pass out CDs and cassette tapes. Views, likes, plays and streams did not matter like they do now. It was based all on your following and the crowds you can gather at your shows. Bands had to start from nothing and get through the boos, haters and the trolls. Bands like for example Marilyn Manson started out as cringe with no real band. They got made fun of, heckled and even laughed at. Usually, bands like this of they fight though the bullshit become rock stars bands like Demi Dahmer is a good example. With today’s digital audience he is standing in Manson’s old shoes but on the internet stage. Who is he you ask well… With his offensive, infectious and outright ridiculous brand of post-industrial heavy rock, mixed with, pop rock, death and nu metal Demi Dahmer has reinvented rock for the benefit of the new generation , as a result, simultaneously became one of the most HATED but slowly becoming successful and reviled musical artists of this decade. Demi has said (I started Demi Dahmer as a joke, but now it’s gotten big, so I’m keeping up with it”

Born in Sunny Florida, as Cyle Hoffman, on November 25, 1988, the man who would become Demi Dahmer. In high school cyle was studying art and music theory when he founded his old band Bloodshot in 2004. With the help of guitarist Joe Carter— from Demi’s high school (North Fort Myers High — and other local musicians scuzzy and Jeff with those of the same mindset as Cyle had come together to form Bloodshot as the group was first known, spent the next few years honing its provocative music, scandalous image and theatrical stage acts — later in 2008 the bands bass player would later commit suicide. This would be the fall of Bloodshot. The band forced the cancellation of a tour. The band simply cut all ties. Demi has carried on recording and writing music Backing musicians and musical influences helped Demi evolve and change, but Demi Dahmer’s iconic persona now overshadows all else. Demi stated ” when I started my joke band I would have my followers blast my posts all over Reddit and Instagram. When people would complain about it. They would post more of me. I basically became a meme”

In 2021, actress Evan Rachel Wood, who had previously testified about being in an abusive relationship in her past, went on record that her abuser was Brian Warner, better known in the music world as Marilyn Manson. Since then, Demi has come out backing Marilyn Manson and has called Evan a lair. Demi has come out with allegations himself . “When I was a teenager Evan Rachel wood has touched me without my consent in an inappropriate place.” This led to a backlash on social media Demi has also said “if any person came out with an allegation with no evidence just only words why can’t I”? This statement would lead to a controversial topic between Manson, Demi controversial Evan. This would kick off Demi’s online presence “I was all over Reddit the most specifically the Marilyn_Manson Reddit page. They would all think it was me posting. I don’t even have a Reddit account. The same people over and over again stalking me would say hateful things. It was and still is very funny”

The Reddit page is full of trolls lots of them hate or worship Marilyn Manson. I wanted to investigate this page for myself, so I even made a Demi Dahmer post to see this first hand. Within minutes. I got the same trolling hate mail. It seems like children, over bearing fan girls and ignorant little boys run this page from the grammar to the speech. MM himself would shun that Subreddit. I know first hand that Manson would never encourage hatred onto another artist. With all else the haters have seemed to make Demi Dahmer bigger than the Devil himself. With all well said it seems the more hated you are the more popular and famous you become. Demi now streaming almost a million plays on SoundCloud he says “Love your lovers and love your haters, and you too will become a rock legend”

The UNCUT WITH LUCIA series from WorldAuthors.Org features an interview with Prize-Winning author J.L. Torres